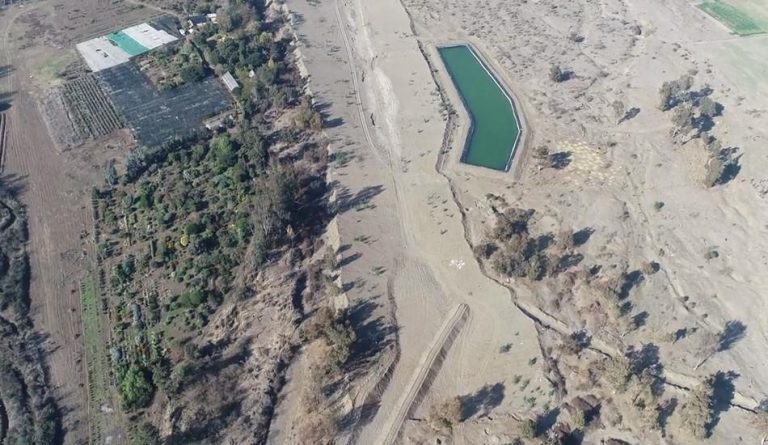 Avocado plantations in Chile continue to extract water for their crops from any available source despite a 10-year drought. (Image: Screenshot via YouTube)

It has been less than a decade since avocados started getting attention from Chinese customers. But during such a short time, they have grown in popularity with the people. On the downside, the huge Chinese demand has created water issues in the South American country of Chile.

In terms of price, the increased Chinese demand has had the opposite effect in Chile and China. Prior to the surge in demand, an avocado from Mexico would cost around US$7.20 in China. But now, the price has dropped to US$1.45 to US$2.15. About 12 years ago, a kilo of avocados would cost US$1.30 in Chile. Today, you need around US$4.12 to buy the same quantity. And while the increase in the price of avocados has made some Chileans concerned, what occupies their minds most is the rampant water crisis caused by avocado cultivation.

“The amount of water it takes to produce one avocado is enough to grow three oranges or 14 tomatoes… A 2011 investigation by Chile’s water authority showed at least 65 illegal underground channels bringing water from the rivers to private plantations. The investigation led to criminal convictions of some agribusinesses, but that was not enough to stop them from trying again. They still dug riverside wells to irrigate their fields,” according to Channel News Asia.

Some regions in Chile have also been suffering from a 10-year drought, with many homes not having access to clean drinking water. To solve the water crisis, the authorities have started to transport water in trucks to affected areas. However, the avocado plantations keep running, extracting water from the ground, rivers, and any other source.

This has made people angry. When questioned, the officials often dismiss such concerns, claiming that agriculture does not negatively impact the environment. Some European countries have stopped importing avocados from Chile, hoping that it would decrease demand and help the region preserve water. However, agriculture businesses state that if Europe does not buy the avocados, they will simply ship them off to China.

One African country looking forward to boosting avocado exports to China is Kenya. Beijing recently slashed its tariffs on Kenyan avocado imports from 30 percent to 7 percent. This is expected to benefit the small-scale farmers since they had been greatly affected by some of the conditions set by China regarding avocado exports.

“After the exportation deal was signed in April last year, China demanded that the product be peeled and froze to -30 degrees, and to a further -18 degrees while in transit to the destination. This was so as to curb the fruit flies… However, by October 2019, only one firm out of over 100 had met the requirements. This edged out small-scale farmers who did not have the capacity to invest in cold rooms,” according to The Kenyan Wall Street.

The Kenyan government is hoping that China will be able to buy up to 40 percent of its avocado peak production. The administration calculates that the jump in avocado exports will help bring down the trade deficit it has with China.