How Will China Now Obtain American Trade Secrets With the New Trade Deal? 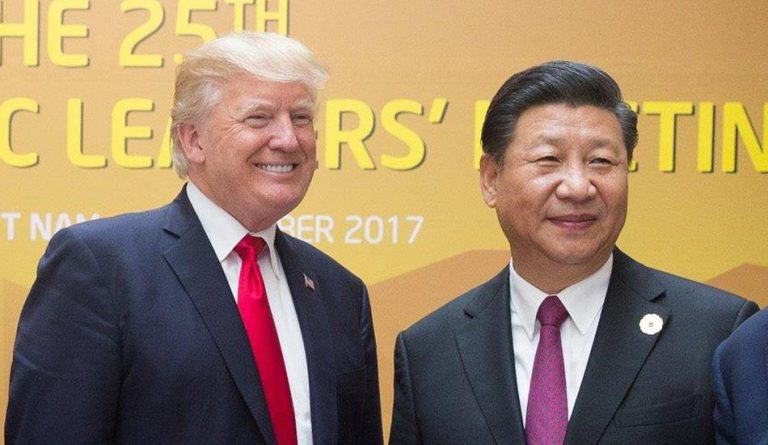 The Chinese regime plays a shrewd game when it comes to obtaining American trade secrets from American companies. In fact, one of the factors that triggered the trade war is the theft of American IP (intellectual property) by China-based groups. With the newly signed trade deal, Beijing will have to change its approach over the entire issue.

China uses two tactics to gain access to American trade secrets — forced IP transfer and outright theft. Under forced transfer, Beijing demands foreign companies to transfer their technologies to the country for gaining market access. Given the huge market size of China, many companies agree to such demands only to end up losing out at some point in the future. A good example of such a situation would be the Spanish company Gamesa.

Gamesa was the market leader in wind turbines in China until 2005. In that year, the Chinese regime mandated that 70 percent of the turbines installed in the country should be manufactured from within its borders. The company had no choice but to comply. It trained more than 500 local businesses to manufacture almost every component included in the turbine and set up a plant in the country to assemble them.

“The Obama administration questioned the policy as a violation of World Trade Organization rules and China withdrew it, but by then it was too late. Chinese state-controlled enterprises had begun to assemble turbines using the same suppliers. China is now the world’s biggest market for wind turbines, and they are mostly made by Chinese companies,” according to The New York Times.

In the trade deal, China has committed that it won’t force companies to transfer technology in order to do business in the country. If Beijing follows through with the commitment, American companies should be able to freely do business in China without having to hand over their American trade secrets to domestic businesses.

China also agreed that it would punish companies found to violate IP rights. Earlier, Chinese companies could steal American IP, manufacture products with such IP, and sell it in the country without consequence. But under the deal, China will now prosecute firms that are found to use the IP of American or other Western companies without their express permission.

Clete Willems, a partner at law firm Akin Gump, feels that IP protection is one of the biggest successes of the U.S. administration in the trade deal. “If you put it all together, it is going to be a big boost for the U.S. economy. I’ll also make the point, this is going for China… This really empowers those in China that want to reform their system, want to make it more market-oriented and help them move down that path… [Ultimately], better intellectual property protection means more investment in China,” he said to CNBC.

While the U.S. and China may have signed a partial trade deal, some believe that America may have picked the wrong time to start a trade war with Beijing. “They [United States] should have picked the war 10 years ago. Today, China has 1.4 billion people — the world’s second-largest economy… Who’s going to consume more McDonald’s and Coca-Cola than China?” Tan Sri Dato’ David Chiu, chairman of Far East Consortium International from Hong Kong, said at an event (CNBC).

What makes Chiu’s arguments compelling is the fact that issues like state subsidies to Chinese firms, cybersecurity, etc., have not been covered under the trade deal. Though these issues are expected to be dealt with in the next phase of discussions, some are doubtful whether China will accede to America’s demands on these subjects. Ten years ago when China was still a weak economy, the U.S. could have easily pressured Beijing to agree to its demands.