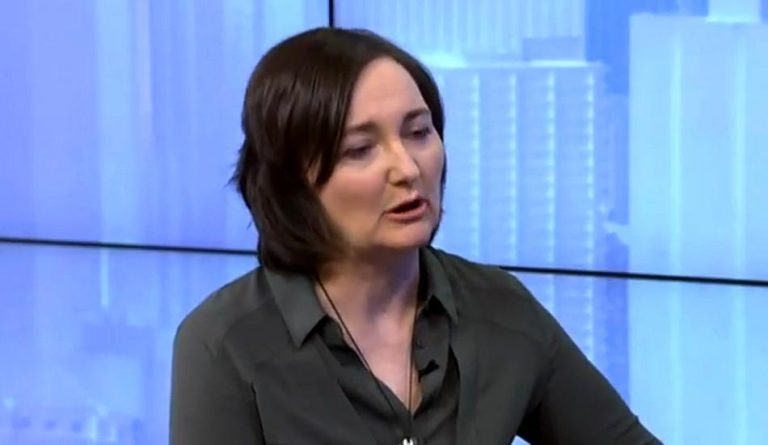 Dr. Anne-Marie Brady is a political science professor from Canterbury University, New Zealand, who is popular for being a vocal critic of the Chinese government. In an interview with Stuff, she reveals why the influence of the Chinese Communist Party (CCP) is a threat to the world.

“There’s very few people worldwide who still research the Chinese Communist Party — its institutions and its policies… I was frequently the only foreigner at the National Library in China because people thought, oh, it’s only old ideology and nobody believes in it anyway,” Brady said to Stuff.

She points out that the West has failed to truly understand the Chinese Communist Party. It expected the Party to fade away once China started liberalizing in small measures and private enterprise started cropping up. However, such changes did not affect the CCP in any negative way. In fact, Party policy mandates that corporate bosses become an active part of the state system. Almost 100 percent of the information and communication technology companies and 75 percent of the CEOs of major corporations in China are members of the CCP. As such, they are obliged to follow Party rules above the laws of other lands.

The CCP is also increasingly influencing international opinion through one of its organizations called the United Work Front Department. President Xi Jinping called it one of the three ‘magic weapons’ of the party. Over the past decade, the United Front has infiltrated quite deep into New Zealand’s business and political sphere. In 2017, Dr. Brady published a paper called Magic Weapons: China’s political influence activities under Xi Jinping, which explained how NZ was being taken over by the Chinese regime.

Many Chinese organizations in New Zealand are managed by leaders who are “patriotic about China.” Several Chinese language media outlets in the country have signed agreements with Beijing-backed state media. Some retired politicians who still wield influence in New Zealand have been appointed by the CCP in various Chinese banks across the country. MPs of Chinese origin have also been found closely working together with Chinese representatives.

In 2019, Brady gave evidence of the organization’s activities to a Parliamentary select committee. She has been consulted by the governments of Germany, France, Lithuania, and the Czech Republic. Brady feels that the current New Zealand government has taken her warnings seriously and is searching for ways to counter the Chinese threat. A legislative review was conducted by the ministers. Investments from overseas are also being brought under strict laws.

In December, Brady published a paper titled China as a Rising Polar Power: What it means for Canada, which warned that Beijing has moved away from being just a minor player in the Polar Regions to become a major stakeholder. Of particular concern are Beijing’s military moves in the region.

“China’s plans for new nuclear submarines and icebreakers should be of concern to Canada and other participants in the Arctic… If Chinese submarines armed with nuclear weapons were able to navigate the Arctic Ocean without detection, this would alter the nuclear balance between China and the United States,” she says in the study (MLI).

As Canada will seek to reaffirm its sovereignty in the Arctic, it will increasingly get into conflict with the Chinese who maintain that Arctic sea routes are international straits.