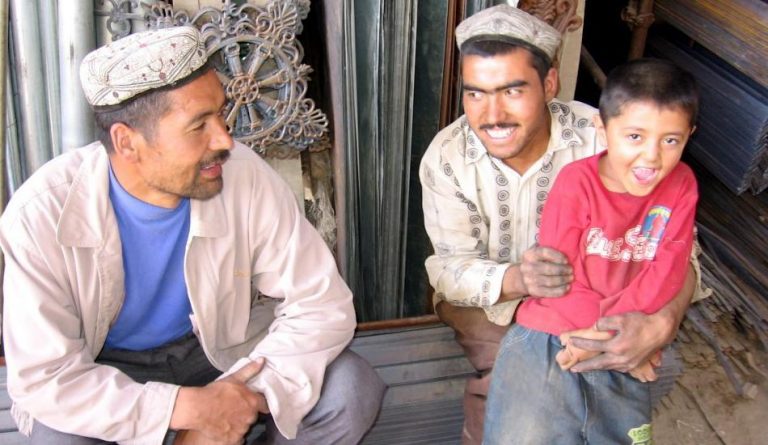 The Uyghur people are being forced to Sinicize their furniture. (Image: via Wikimedia Commons)

In what seems like a bizarre demand, the Chinese regime is now asking the Uyghur Islamic community from Xinjiang to replace their traditional décor with “Sinicized” ones. According to some, this is being done to benefit entrepreneurs from the majority Han community.

“Authorities in the XUAR (Xinjiang Uyghur Autonomous Region) allocated more than 4 billion yuan (US$575 million) to ‘modernize’ the lifestyles of residents in the region, in part by destroying elements of traditional Uyghur design, including mihrabs, or ornate domed niches built into a wall or ceiling to denote the correct direction one should face when praying to Mecca. Those who do not follow the directive risk being labeled religious extremists and placed in the region’s vast network of internment camps,” according to Radio Free Asia.

Furniture replacement is being carried out under the campaign “Sanxin Huodong,” or “Three News,” referring to having sofas at home, having beds, and having a study desk for kids. Most of the time, the new bed assigned to a Uyghur family is first provided to Han state associates. Uyghur relatives are required to invite the associates into their homes while providing information about their lives and political views. This is done as part of the “Pair Up and Become Family” program initiated by the government in Xinjiang back in 2017.

The associates are called “relatives” and even sleep together with the Uyghurs. During their stay, the “relatives” try to indoctrinate the Uyghurs about communism. In some regions, more than 80 percent of homes have complied with the “Three News” campaign. Officials are also forcing the Uyghurs to perform dances and other entertainment at various venues across China. Some have been made to dance at a Buddhist temple. “I could tell that these young Uyghurs felt utterly humiliated performing in the temple. It feels like indoctrination to them. The authorities are striving to eradicate anything that has been left of their faith by forcing them to perform in venues of other religions,” a source said to Bitter Winter.

Recently, the People’s Congress of Tibet passed a law aimed at “ethnic unity” that is scheduled to come into effect on May 1 this year. According to the legislation, Tibet has been an inseparable part of China since ancient times and all ethnic groups in the country should unite to fight separatism. Tibet’s government in exile, the Central Tibetan Administration (CTA), has denounced the law, terming it as Beijing’s ploy to Sinicize the region.

“What China could not achieve through the sixty years of occupation and repression, now they are trying to achieve it through repressive law. The law aims to achieve complete sinicization of the Tibetan plateau through ethnic cleansing. China finds Tibetan language, religion, and culture as the main barrier to achieving complete control over the land,” CTA Information Secretary TG Arya said to Business Standard.

Arya pointed out that the Chinese regime will use the law to facilitate the mass migration of Han people into Tibet, thereby triggering a demographic change. U.S. Senator Marco Rubio also criticized the new law, warning that the Chinese Communist Party was aiming to wipe out Tibetan culture and that all free nations across the world should condemn it. CTA is headquartered in Dharamshala, India, where the Dalai Lama also resides. It is a member of the Unrepresented Nations and People Organization (UNPO).