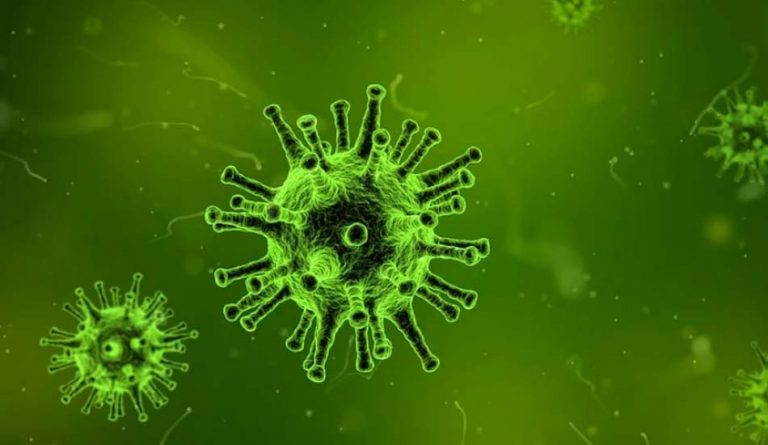 As wars become more tech-oriented, new forms of warfare are inevitable. While the two world wars of the last century used aircraft extensively to wreak havoc on all fronts, the upcoming wars will likely see the use of biological agents. Chinese People’s Liberation Army (PLA) is apparently heavily invested in the tech, with many of the top officials believing that it could give them an edge against a potential enemy in a future war.

In a 2017 book by retired general Zhang Shibo, he raised the possibility of using biotechnology for “ethnic genetic attacks.” This subject was also broached in the 2017 edition of a textbook that was published by the PLA’s National Defense University.

According to U.S. Senator Marco Rubio, targeted genetic attacks are a futuristic possibility that the U.S. should be ready to fight against. “China can already compel the genetic information of over a billion of its own people… And if it can acquire — through companies it controls or through cyber theft — genetic information on millions more, [the risk] can range from unfair advantage in the development of life-altering cures to … the creation of biological agents that only harm people of a certain genetic makeup,” he said to the Washington Examiner. Many FBI officials have sounded alarm bells against allowing scientists with ties to the Chinese government to have access to DNA information used by American researchers.

James Madsen, from the U.S. Army Medical Research Institute of Chemical Defense, warns that China is a global leader when it comes to toxin-based threats. In fact, China has more knowledge about marine toxins than any other country in the world. Last year, the country also created the world’s first gene-edited babies. Though the scientist who carried out the experiment has been reprimanded and punished by the regime, the possibility of Beijing funding research to create gene-modified soldiers is very high.

China’s huge population gives its authoritarian government a big advantage as far as human biological research is concerned. The government is collecting DNA samples of its citizens and experimenting on the different ways to use it. One program aims to utilize DNA to get a rough sketch of a person and using the widely spread facial surveillance network to pinpoint where exactly that person is at any moment in time.

The coronavirus that’s currently spreading throughout the world is known to have originated in the Chinese city of Wuhan. According to former Israeli military intelligence officer Dany Soham, the research labs in the region might have something to do with it. “Certain laboratories in the institute (Wuhan Institute of Virology) have probably been engaged, in terms of research and development, in Chinese [biological weapons], at least collaterally, yet not as a principal facility of the Chinese BW alignment,” he said to The Washington Times.

The virus has already killed over a hundred people in China and sickened thousands. Beijing is keeping discussions on the virus restricted on social media and is not releasing much information about how badly the infection is spreading throughout the country. In the U.S., five cases of coronavirus infection have been confirmed. However, the U.S. Centers for Disease Control (CDC) believes that the overall risk to America is pretty minimal.