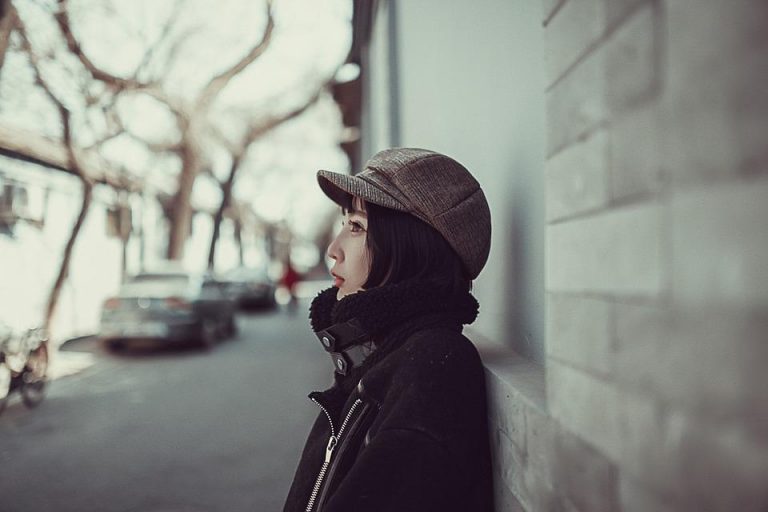 The question of how to define ethnic identity is complex. (Image: via pixabay / CC0 1.0)

In 2011, previously under China’s 1980 Marriage Law, marital houses were considered joint property. While gender-neutral in its language, the 2011 ruling seemed likely to advantage men over women since most family homes in China are deeded to husbands, who by custom are expected to provide a house as a prerequisite for marriage.

The new interpretation, which overruled two previous judicial rulings strengthening women’s property rights, raised concerns that China was regressing on gender equality. In a new study, Yale sociologist Emma Zang examined the consequences of the 2011 judicial interpretation on the well-being of men and women. Published in the Journal of Marriage and Family, it found that while the judicial interpretation initially diminished women’s well-being by depriving them of property rights and economic autonomy, the negative effects weakened over the long term.

Zang’s analysis showed that couples began adapting to the reform through arrangements more in line with Chinese tradition mandating that married couples share property equally. She found, for example, that couples circumvented the ruling by transferring ownership to their children.

Zang, an assistant professor of sociology at Yale, said:

“The effects of the legal change are more complicated than people thought.

“It’s not a simple case of men benefiting and women being harmed. Rather, couples are adapting to protect each other’s wellbeing while adhering to China’s ‘bride price’ custom, which calls on husbands to provide family homes, but share their property equally with their wives.”

Zang’s analysis is based on data from the 2010, 2012, 2014, and 2016 waves of the China Family Panel Studies, a nationally representative longitudinal survey conducted by the Institute of Social Science Survey at Peking University, which collects information at the individual, family, and community levels and examines social and economic changes. The time frame allowed Zang to analyze people’s well-being before the judicial ruling through five years after it went into effect.

She identifies four socioeconomic factors that drove the court’s decision to amend China’s divorce law: First, people were acquiring unprecedented wealth amid the booming Chinese economy, leading to the establishment of property laws in 2007. Next, housing prices increased more than 10 percent annually beginning in 2003, meaning people were investing more than ever in homes. Third, divorce rates started climbing, raising concerns among men’s families about losing household wealth through divorce.

Finally, social media started reporting divorce cases involving property disputes, which made people question the credibility of the court system. The study demonstrates that policymakers must consider that purportedly gender-neutral policies… can create gendered consequences. The court ruling had potentially profound effects in a country of about 1.3 billion people with marriage and home-ownership rates of 73 percent and 90 percent, respectively. The decision potentially affected up to 890 million individuals, Zang explained.

She found that, in the short term, the reform significantly harmed women’s wellbeing. Her analysis showed that the change caused a 1-point decrease on a 5-point life satisfaction scale for 1 in 15 married women — a substantial outcome given the vast number of individuals the reform potentially affected, Zang said. The negative effect was particularly large for women at a high risk of divorce, she said. She determined that the ruling had no significant effects, positive or negative, on men’s well-being.

In the long run, Zang found that couples adapted to lessen the reform’s impacts on wives. About 9 percent of people in the study added the wives’ names to the deeds, more than 3 percent transferred ownership from husband to wife, and 29.5 percent transferred ownership to their children. Overall, about 42 percent of individuals surveyed changed ownership status of their homes within five years of the ruling. Despite these adaptations, the change to the divorce law has lingering costs, Zang said, adding:

“Most women did not fully regain their property rights.

“The reform also has led to women doing more housework, which leaves them less leisure time. The study demonstrates that policymakers must consider that purportedly gender-neutral policies, like the change to China’s divorce law, can create gendered consequences. Social norms and cultural context must be taken into account when pursuing these kinds of reforms.”