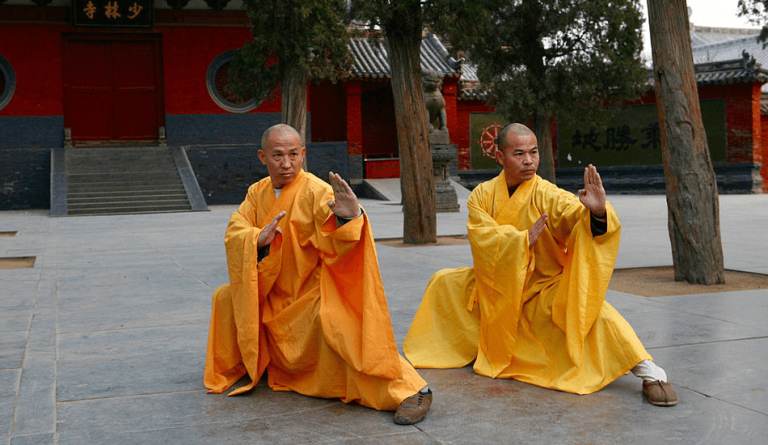 The Chinese martial art of kung fu is thousands of years old. Most people only know a little bit about kung fu, which is likely derived from their exposure to movies. As such, they might not realize that many of the things that kung fu artists perform or say on screen have meaning. This includes things like various “animal styles,” the salutation, and the belt system.

There are five main animal styles in kung fu — snake, tiger, leopard, crane, and dragon. While the first four are real-world animals, the fifth one is a mythical creature. The snake style focuses on smooth movements, speed, low stances, and counterattacks. The tiger style emphasizes simple, direct movements, but it is packed with a lot of punch. It is an aggressive fighting technique. The leopard is all about quick, short attacks and includes things like low kicks, elbow strikes, forearm strikes, etc. The crane style of kung fu involves complex techniques that focus on counterattacks and blocks. It is usually seen as a good technique against tiger-style attacks.

The dragon style aims to cultivate graceful movements. It gets more power into the body and opens up the joints. “While the Tiger represents death and all things earthly, the Dragon symbolizes birth and the heavens (together they embody the entire circle of life). The Dragon is also associated with wisdom, ferocity and standing guard against enemies. In contrast to the Tiger’s straight-on, brutal approach to combat, the Dragon uses circular, flexible attacks. Also, the Dragon unleashes its power only as a last resort, preferring instead to outwit opponents. But when a Dragon’s power is unleashed, it is shocking and overwhelming,” according to Waterloo Kung Fu.

A regular kung fu salutation involves a closed right fist and an open left hand connected to it, with both arms held forward at the height of the chest. Though there are several interpretations of what this actually means, the most common one is about the symbolism of violence and peace.

The closed fist resembles the rigid, violent mind that does not have the capacity to be gentle and accept new things. The open hand symbolizes piety, respect, and openness. Having the left hand upon the right hand is a symbol that indicates that while a person may be capable of committing violence, they will cease such actions due to respect for others.

In kung fu, students wear belts of different colors that indicate their level of proficiency. Most people have heard of the black belt. In addition, there are other belts including ones that are yellow, orange, blue, green, and brown in color.

“Yellow, orange and blue belts indicate novice levels of training in kung fu, with students moving through those ranks in that order. Students at this level can expect to drill on basic strikes, blocks, stances and similar skills, as well as several simple practice forms,” according to Goodbye Ninja.

Intermediate students learn things like self-defense combinations and advanced strikes. They wear green and eventually brown belts. Those dabbling in advanced skills wear black belts. However, it does not end there. A person with a black belt can teach others and rise to the position of a master if he has at least 11 years of training. The title of grandmaster is the highest and the most difficult to attain since it requires one to have produced a few master-level instructors.