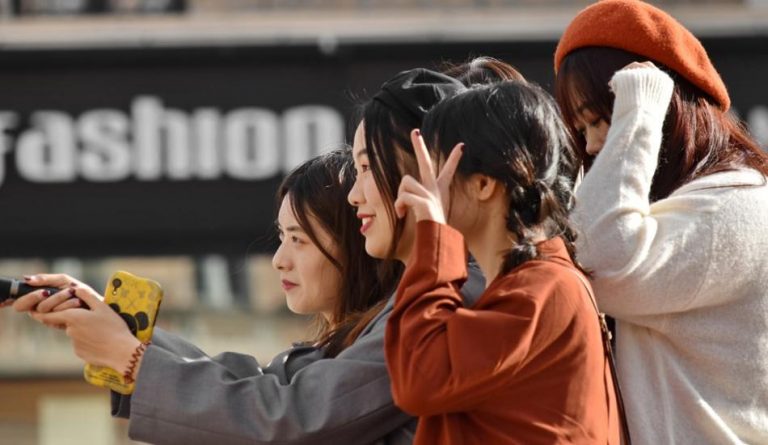 The moral principles of Chinese youth can be influenced by traditional and modern values. (Image: pixnio / CC0 1.0)

Over the past few decades, dramatic changes have taken place in China’s moral fabric. Two studies looked at how the current Chinese youth are influenced by modern and traditional values.

“Participants were recruited via online advertisements in two universities in Beijing. Questionnaires were distributed during a class by research assistants and then returned to the researchers. A total of 221 college students participated in our study (142 females, age 18-35),” according to Frontiers in Psychology. A 41-item psychological traditionality and 36-item psychological modernity scale were used to measure the participants’ moral values.

It was found that psychological traditionality was closely linked with relationship concerns and people influenced by it were most likely to endorse values like family, collectivism, etc. Psychological modernity was found to have no relation to justice concern, which indicates that the current Chinese youth does not equate modern culture with justice. This might be due to the fact that the Chinese youngsters have grown up in an environment where a ruthless, authoritarian Communist Party runs the society and defines morality on its own terms rather than looking at it objectively.

After viewing the control group images, the candidates were required to write how they spent the day. All participants were also made to read the six moral scenarios from the previous test and note down their moral priority. After about 3 weeks, the participants were measured about their general tendencies. The results showed that the participants did not prioritize either justice concern or relationship whether primed with traditional, modern, or neutral stimuli. Considering the results of both tests, traditional values were observed to have an impact on certain groups of people.

In October last year, the Chinese government released a new set of moral guidelines, influenced by Xi Jinping’s thoughts. it covers subjects like civic education, patriotism, how parents should morally educate their children, and so on. Unsurprisingly, the guidelines basically indoctrinate people that communist party ideology is the best moral system available.

“The guidelines, focusing heavily on promoting patriotism, also called for the formulation of ‘national etiquette’ for things such as singing the national anthem, raising the national flag, or ceremonies for when one joins the ruling Chinese Communist Party (CCP)… Such etiquette should “enhance people’s attitude toward the party and country and organize a collective sense of identity and belonging,” according to The Guardian.

Though no penalties have been recommended for people who fail to comply with the guidelines, it is likely that the authorities will hand out some sort of punishment to such individuals. China also passed a law governing behavior in subways according to which drinking, eating, playing music on speakers, etc., will attract fines from April this year.