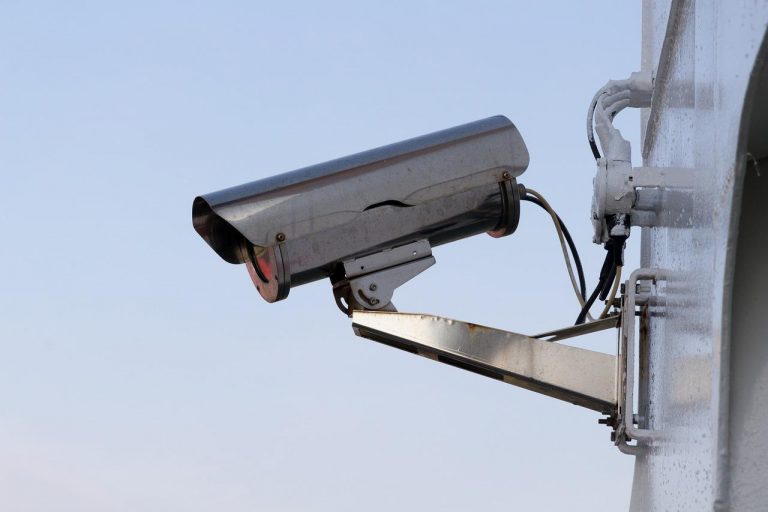 The Chinese government has installed over 200 million cameras throughout the country, making it the most monitored nation in the world. The state not just develops surveillance systems for its own use, but also plans on becoming a global leader in such technologies.

China aims to lead a US$150 billion AI industry by 2030, with applications like facial recognition being the cornerstone of its offerings. When it comes to hardware like cameras, China is already a market leader.

“Around 30 percent of global video surveillance revenue is collected by three Chinese firms — Hikvision, Dahua Technology, and Uniview Technologies — while the country as a whole was forecast to account for 46 percent of revenues in that market in 2018.

The cameras that Chinese firms are producing are years ahead of those made by any other nation, utilizing the most advanced artificial intelligence (AI) and facial recognition software on the market today,” according to World Finance.

Back in 2015, Beijing launched its “Made in China 2025” project aimed at dominating the world’s major tech industries. To maintain constant economic growth, it is essential for the communist regime to ensure that the project turns out to be a success. One industry where it can easily dominate is surveillance.

In regions like Xinjiang, China has set up cameras, phone tracking, DNA profiling, call monitoring systems, and so on. The data from all these sources are collected and analyzed by AI networks to identify the location of a person at any time, to know whether they have talked negatively about the government, to predict an individual’s activity, etc. Such a system does not exist anywhere on the planet.

As such, it is natural that when authoritarian governments of other nations want a surveillance system to monitor their citizens, they are going to buy Chinese. To put things into perspective, the FBI’s instant criminal background check system reportedly had about 19 million records by the end of 2018.

In comparison, the Chinese government has databases totaling 68 billion records from Kashgar alone, a city of just 720,000 people. Such access to a humongous dataset is what is fuelling the progress of Chinese surveillance AI systems.

“To go up the value chain, China has to own the tech that is the tech of the future, so AI, surveillance… China believes fields like this could help it climb the value chain so it can reap the benefit from exporting these technologies instead of making the lower end and having foreign companies captures most of the gains,” Philip Thai, a historian of modern China at Northeastern University, said to Business Insider.

According to a recent report by the Carnegie Endowment for International Peace, China has exported its AI-driven surveillance technologies to over 60 nations. These include countries like Zimbabwe, Venezuela, Iran, Myanmar, and others which are known to have very poor human rights records.

Calling Beijing the main driver of authoritarian tech, the report points out that data from client nations could be sent back to China. This would make the surveillance tech even more proficient as the greater number of databases and the diversity of variables like faces, skin tones, and so on will allow the AI systems to evolve faster and better.

“Technology linked to Chinese companies — particularly Huawei, Hikvision, Dahua, and ZTE — supply AI surveillance technology in 63 countries, 36 of which have signed onto China’s Belt and Road Initiative,” the organization said in the report (Nikkei Asian Review). Most of China’s product pitches for such surveillance networks are accompanied by soft loans so as to encourage client nations to make the purchase.