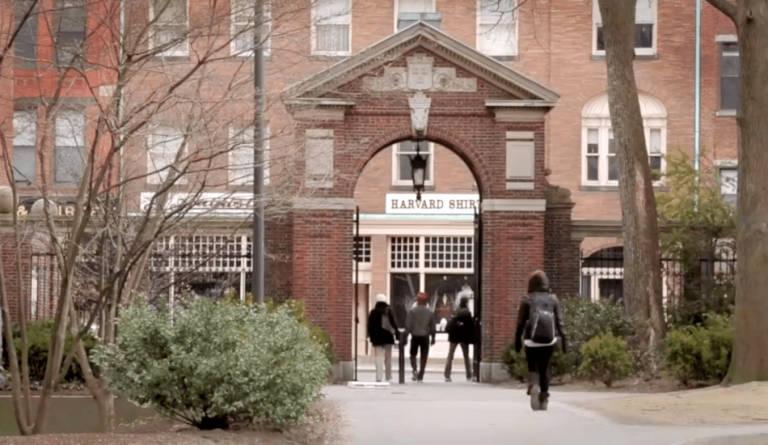 U.S. authorities have arrested a professor from Harvard University after it came to light that he was secretly receiving payments from the Chinese government. (Image: Screenshot via YouTube)

Federal authorities have arrested a Harvard University professor after it came to light that he was secretly receiving payments from the Chinese government for research and had lied about his links to a Chinese-run recruitment program called the “Thousand Talents Program.” The individual, Charles Lieber, is chair of the department of chemistry and chemical biology at the university.

“Under Lieber’s Thousand Talents program contract… he was paid [US]$50,000 a month by the Wuhan University of Technology in China and living expenses up to [US]$158,000. He was also awarded more than [US]$1.5 million to establish a research lab at the Chinese university… In exchange… Lieber agreed to publish articles, organize international conferences, and apply for patents on behalf of the Chinese university, among other things,” according to The New York Times.

The Harvard University professor had already received over US$15 million in grants from the U.S. Department of Defense and the U.S. National Institutes of Health. These grants mandate that all recipients disclose any conflict of interest, which includes funding from foreign organizations and governments. By joining Wuhan University as a scientist in 2011 and participating in the Chinese government’s “Thousand Talents Program”, which aims to hire international researchers on Chinese projects, Lieber had violated the conditions set forth by the U.S. grants.

According to officials from Harvard, Lieber is currently on administrative leave. The university is also conducting its own internal investigation into the matter. The arrest of Lieber is an indication of how pervasive Chinese infiltration of American universities has become. “No country poses a greater, more severe or long-term threat to our national security and economic prosperity than China… China’s communist government’s goal, simply put, is to replace the U.S. as the world superpower, and they are breaking the law to get there,” Joseph Bonavolonta, a Boston FBI agent, said to AP.

In addition to Lieber, two more cases of Chinese espionage in universities have gained attention in recent weeks. One case involves 29-year-old Yanqing Ye, a Boston University researcher who hid the fact that she was receiving orders from China’s People’s Liberation Army (PLA) during her tenure at the university. Granted a J-1 nonimmigrant visa in 2017, Ye’s studies and research in the U.S. were funded by the Chinese Scholarship Council.

“The indictment alleges that a colonel from the PLA and other military officers from the Chinese National University of Defense Technology gave Ye numerous assignments while she was in the United States, such as conducting research, assessing U.S. military websites, and sending documents and information back to China,” U.S. Attorney Andrew Lelling said in a statement (WCVB). Ye is facing three charges — acting as an agent of a foreign government, conspiracy, and visa fraud. According to Boston University, Ye left the university in April 2019.

The second case involves Zaosong Zheng, a 30-year-old cancer researcher from Beth Israel Deaconess Medical Center. He was arrested for attempting to smuggle vials of cancer cells through a flight from Boston to Beijing on December 10. However, before he could board the flight, customs officers discovered the vials and took him into custody.

Initially, Zheng lied about the vials and tried to squeeze himself out of scrutiny. However, he eventually caved in to the pressure of investigators and admitted that he was smuggling the vials into China with the aim of conducting research and publishing the results under his name.