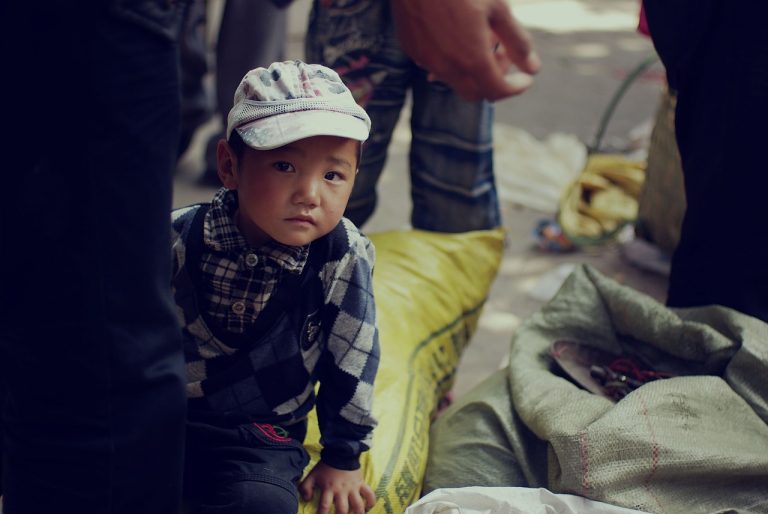 China can be a difficult place to raise a child. (Image: via Pixabay)

Kirsty Needham is a journalist who works as the China correspondent for The Sydney Morning Herald. In one of her recent write-ups about her life in China, Kirsty recounts the “unpleasantness” of raising her child in the country.

Living in China with a child

Kirsty starts off by mentioning an incident that occurred while she was packing to return back home. As the removalists were working through the rooms, they came upon a globe. The island near China was mentioned as Taiwan. Kirsty was informed that she couldn’t take the globe with her as it would violate state rules.

Not wanting to explain to her 7-year-old son why they couldn’t bring the globe with them, Kirsty took a black marker and struck off Taipei, and even used a knife to scratch out the capital. However, it wasn’t enough. The supervisor told her that nothing could be done, and the globe would stay with the authorities. Kirsty had tried to keep geopolitics separate from her home. But she had failed.

During her entire 3-year stay in China, Kirsty came across many such situations where she couldn’t keep her son isolated from the political issues in China. On Halloween, her son used to dress up as a Chinese policeman, declaring: “You’re under arrest.” Kirsty knew that her son shouldn’t be idolizing the police that carried out so much brutality in the country. However, she didn’t try to force him to change his mind. His collection of Chinese army truck toys grew. The kid was also fond of playing spies with invisible ink.

However, his fascination with Chinese police eventually stopped when he started seeing his mother come back after covering Hong Kong protests for six months. Most of the time, she used to cough due to inhaling the toxic gas that the police fired on the protestors. Her son worked out the connection and apparently realized that the police he looked up to were not heroes. He put aside the police toys.

During her time covering protests, Kirsty saw little children being traumatized by the sight of police beating up people and firing rubber bullets and tear gas canisters. School students took part in the protests, essentially radicalizing a generation of youngsters just because the administration believed that instead of negotiating with them, it was better to be violent. She sees the breakdown in trust between the police and little boys as the enduring legacy of Carrie Lam’s handling of the protests.

To keep children from being exposed to foreign ideologies, the Chinese government recently announced a new set of guidelines with regard to its textbooks. All primary and middle schools, as well as vocational institutions, have been banned from using foreign textbooks. Instead, a unified teaching material approved by the state should be used.

There are some exceptions though — “Universities, vocational schools, international high schools, and international programs at domestic high schools are still allowed to use imported teaching materials, as domestic teaching materials ‘aren’t sufficient to meet teaching demands.’ However, such institutions will be encouraged to choose versions that have been translated and distributed by Chinese publishers,” according to Sixth Tone.

The rules mandate that all authors who are involved in creating the teaching materials should have a “firm political stance” that is in line with the ideology of the Communist Party of China.  The content will have an ideological leaning that promotes loyalty to the state and supremacy of the Party.