Strategy: Invest in Nokia or Ericsson to Counter Huawei 5G 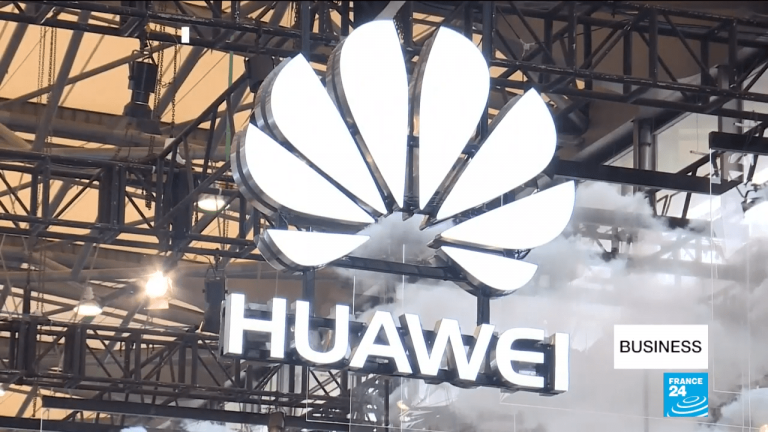 The U.S. has eased the restrictions of Huawei. (Image: Screenshot / YouTube)

As Huawei seeks to dominate global 5G technology, the U.S. has been fighting to fend off the influence of the Beijing-backed entity. William Barr, the U.S. Attorney General, recently remarked that the American government might invest in Nokia or Erickson to deal with Huawei’s influence.

At an event discussing China’s economic espionage, Barr raised the possibility of a U.S.-Nokia/Ericsson alignment that could take place “through American ownership of a controlling stake, either directly or through a consortium of private American and allied companies… Putting our large market and financial muscle behind one or both of these firms would make it a far more formidable competitor and eliminate concerns over its staying power, or their staying power.” (Reuters)

At present, the combined market capitalization of both Nokia and Ericsson is around US$50 billion. Though it isn’t clear what the source of funds would be, the U.S. government can definitely raise the necessary money to get a controlling stake in both the firms if required. In fact, lawmakers in the country have already started thinking along the lines of government-private partnerships to take on China.

In January, U.S. senators introduced legislation that proposed to earmark US$1 billion as an investment fund. The money would be provided to Western companies so that they can provide a competitive alternative option to Huawei’s equipment and technology offerings.

However, such development comes with deep ideological conflict. The U.S. has always advocated free-market policies. Companies would compete against one another and the best one wins. But by investing in a company to fight off another company, the U.S. will essentially be admitting the validity of socialist ideas that focus on government control of resources. Meanwhile, some shareholders of Ericsson have reportedly urged their company executives to explore the investment possibilities put forward by Barr.

“A U.S. interest in Ericsson is clearly positive for Sweden, the company, and the shareholders… A potential deal would have to be based on a completely different valuation level than today’s ridiculous share price for Ericsson… The board and management need to drive and handle this question with the highest priority,” Cevian Capital managing partner Christer Gardell said to Reuters. The fund has an 8.4 percent stake in Ericsson.

Tensions between America and the UK have risen after London granted permission to Huawei to set up a 5G network in the country. The US has been consistently advising the UK government not to enter into such agreements since it might provide the Chinese government access to British communication networks.

“We are profoundly disappointed because look when I went at the president’s direction in September I met with Prime Minister Johnson and I told him the moment the UK was out of Brexit we were willing to begin to negotiate a free trade arrangement with the UK… But we just don’t believe that utilizing the assets and technologies of Huawei is consistent with the security or privacy interests of the UK, of the United States and it remains a real issue between our two countries,” U.S. Vice President Mike Pence said to CNBC.

Senior UK conservatives are reportedly not happy with their government’s decision and have written a letter to Tory MPs to raise their voice against it. In the letter, they pointed out that the government must block out high-risk vendors from participating in laying down 5G infrastructure.