‘The Eyes of Darkness’: A Work of Fiction or Prophecy? 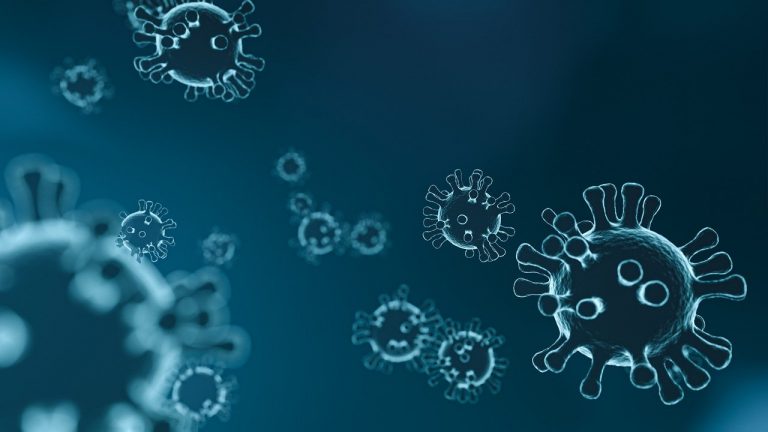 A claim was made by some infectious disease experts who said the COVID-19 pandemic may turn into a “twindemic”, aided by seasonal influenza; however, that was not the case. (Image: pixabay / CC0 1.0)

American suspense writer Dean Koontz published a best-selling novel in 1981 called The Eyes of Darkness. This dark thriller, written almost 40 years ago, tells the story about how the Chinese Communist Party (CCP) created a deadly virus called Wuhan-400 in a secret laboratory in the Wuhan suburbs in Hubei Provence.

This virus, the storyline goes, is purposely designed as a biological and chemical weapon. It is highly infectious and 100 percent lethal. In many ways, Kuntz’s work of fiction is eerily similar to the current outbreak of the coronavirus COVID-19.

The Eyes of Darkness plot

In The Eyes of Darkness, the character, Li Chen, a Chinese Communist scientist, secretly reveals information about the Wuhan-400 bioweapon hazard to the United States. Wuhan-400 is a virus made in a laboratory on the outskirts of Wuhan and is the 400th strain of artificial microbes. The CCP uses it to eliminate dissidents. As such, it is a perfect biological weapon, enough to destroy a city or a country. It was made from experiments on countless political prisoners.

Wuhan-400 is unique in that the virus only infects humans. People become the source of infection after four hours of contact with it. Once infected with the virus, the patient’s brain suffers, organ function deteriorates, the pulse and breathing stop, no one can live for more than 24 hours, and most people die within 12 hours. The virus has a 100 percent fatality rate, far more frightening than the Ebola virus.

In addition, Wuhan-400, as described, cannot survive outside the living human body for more than 1 minute, and when the person becomes infected with the virus and the body temperature drops below 86°F, (30°C), he or she will die.

This enables the CCP to destroy evidence after use. Although the Chinese Communist Party was unable to find antibodies or vaccines against Wuhan-400, the U.S. military, in cooperation with Li Chen, eventually succeeded in developing a vaccine against the virus.

So where does the coronavirus COVID-19 come from? Many pose the suspicion that the virus causing the real-life Wuhan outbreak of being produced by the CCP. Although the CCP claims that the new coronavirus originated in Wuhan’s South China Seafood Market, this claim has been widely questioned. The Wuhan Virus Research Institute (WVRI) is believed to be the source of the virus, which is linked to the Party’s secret biological and chemical weapons program.

Republican Senator Tom Cotton accused the Party’s authorities of misleading the public and of covering up the outbreak at a Senate Armed Services Committee hearing on January 30. He believes that the virus may have come from the CCP’s biosecurity level 4 (or P4) laboratory, the Wuhan Virus Research Institute, rather than the seafood market that the CCP officials claimed.