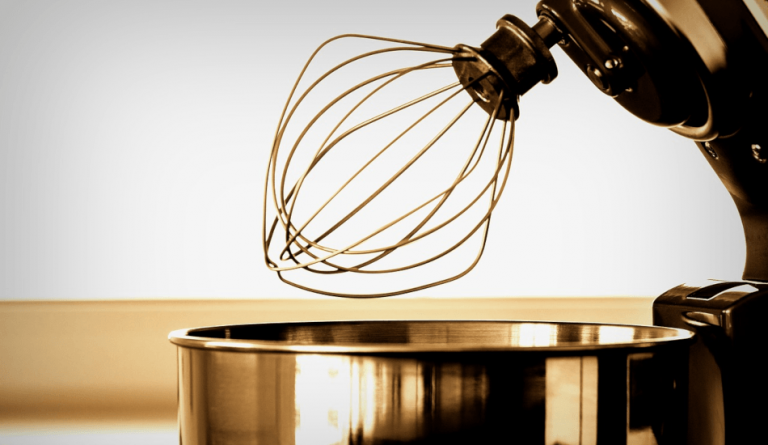 The Carlton Kitchen Library near Melbourne, Australia, allows people to check out kitchen equipment instead of books. (Image: NickyPe via Pixabay)

Last November, the city of Carlton, one of Melbourne’s suburbs, saw the inauguration of the Carlton Kitchen Library. The idea is novel — people apply for membership at the kitchen library and borrow utensils and appliances for a few weeks. The people behind the kitchen library aim to improve the way people use their kitchen equipment.

“It’s not just about affordability. People realise they don’t need to have all this stuff that they don’t use and which will end up in landfill eventually. Being able to come and borrow this stuff is the ideal solution,… We thought Carlton would be a good place because it’s high-density, a lot of apartments where people don’t have much storage space for kitchen equipment and also, there’s a big public housing estate there,” Peta Christensen, manager of the kitchen library, said to SBS.

The kitchen library offers a wide range of kitchen equipment, from things as small as spoons all the way up to appliances like ice cream makers, food processors, and so on. Christensen believes that their service will encourage people to cook food at home rather than order from restaurants. Just over a month into its operation, community members have borrowed about 765 reusable forks, knives, and spoons, 335 reusable cups and wine glasses, 395 reusable plates, and 270 reusable bowls, thereby saving a total of 1,805 single-use items from ending up in the landfill.

“Membership costs $40 a year (or $20 for concession holders) [US$26.70 or US$13.35] as well a 2-hour shift twice a year to help staff the library. Members can rent equipment for two weeks at a time. The library has signed up 30 members since launching in November and Ms. Christensen is targeting 200 members within 18 months,” according to The Sydney Morning Herald. Members can borrow up to 5 items at a time.

In Sydney, the Inner West Tool Library has begun seeing an increase in demand for kitchen equipment from members. The Inner West Tool Library was originally established to lend tools like sewing machines, marquees, hedge trimmers, and so on. The library is a hit with people and has breezed past 200 members in under a year. More than 1,100 items have been loaned out ever since it opened last January.

Having no handles on the cabinets is now a popular trend among new homeowners looking for a modern touch. The cabinet is pushed open through the release of a magnet or clip. This gives the kitchen cabinet a more streamlined, sleek look. Built-in kitchen appliances are also back in style, with Google searches for them rising by 160 percent between 2018 and 2019.

“People often associate built-in appliances with the older generation and consider them old-fashioned, however, they are experiencing a reboot. Built-in appliances can prove to be very modern as they are hidden from view and provide a unique and modern twist, especially if they are encased within a chrome setting,” Antonia Gunner, an interior designer, said to House Beautiful. Plus, they are easy to maintain.

More people are putting up tiles in the kitchen. The numerous square or rectangular tiles covering the kitchen walls give the place a classy character. Butcher blocks are now almost a must-have feature in any new home. Thinly cut wood that comes with a neutral finish is the most preferred butcher block style at present.