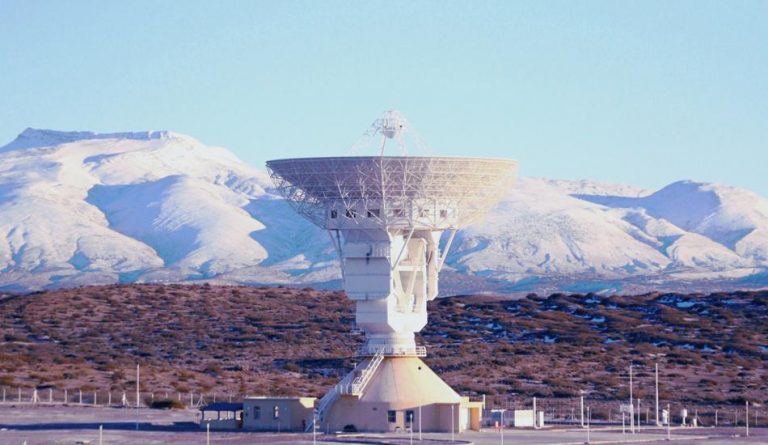 In 2017, a Chinese-run space station in Argentina’s Patagonia region was inaugurated. According to officials, the space station is solely used for scientific purposes. However, the fact that its operations are managed by the Chinese military raises strong suspicions about the facility.

The station is located on a 494-acre compound and is surrounded by an 8-foot tall barbed wire fence. In 2016, Argentina made the Chinese government sign a deal according to which Beijing must inform the Latin American nation about the activities conducted at the station. However, no enforcement mechanism is mentioned in the agreement.

“It really doesn’t matter what it says in the contract or in the agreement. How do you make sure they play by the rules? I would say that, given that one of the actors involved in the agreements reports directly to the Chinese military, it is at least intriguing to see that the Argentine government did not deal with this issue with greater specificity,” Juan Uriburu, an Argentine lawyer, said to Daily Mail.

The space station is managed by the China Satellite Launch and Tracking Control General (CLTC) that reports directly to the People’s Liberation Army (PLA) Support Force. According to Argentina’s space agency CONAE, the radio emissions from the station are being monitored to ensure that the facility is only being used for peaceful purposes. However, the fact remains that illicit data could be hidden in the transmissions. The station lacks the presence of Argentinian officials or any member from CONAE. The closest Argentinian government facility is located almost six hours away.

According to Evan Ellis, a professor of Latin American studies at the Strategic Studies Institute of the U.S. Army War College, the space station could be used to collect data on military and commercial satellites that pass overhead. Frank Rose, who has served as the U.S. assistant secretary of state for arms control, warns that the geographical location of the station gives China space coverage in the Western and Southern hemispheres. He applauded the Trump administration for increasing its focus on space.

Some argue that China is taking advantage of Argentina’s poor economy. “The Patagonia ground station, agreed to in secret by a corrupt and financially vulnerable government a decade ago, is another example of opaque and predatory Chinese dealings that undermine the sovereignty of host nations,” Garrett Marquis, spokesman for the White House National Security Council, said in a statement last year (Reuters).

China Aerospace Science and Technology Corporation (CASC), the country’s main space contractor, recently announced that it plans to carry out over 40 launches this year. Some of the primary launches include a mission to Mars, the test of 3 new launch vehicles, and launches to complete the Beidou navigation satellite network.

“Other activities will include launches of the Apstar-6D communications satellite based on a new DFH-4E bus, Hongyan low-Earth orbit Internet satellites, remote sensing and weather satellites, and commercial payloads. A new generation recoverable satellite for microgravity research is also slated,” according to Space News.

Last year, CASC conducted 34 orbital launches. Twenty-seven of the launches dealt with putting 66 satellites into space. One launch ended up in failure. In December, the agency successfully carried out a return-to-flight mission of the Long March 5, the most powerful launch system in China.