The Coronavirus Is Damaging Globalization 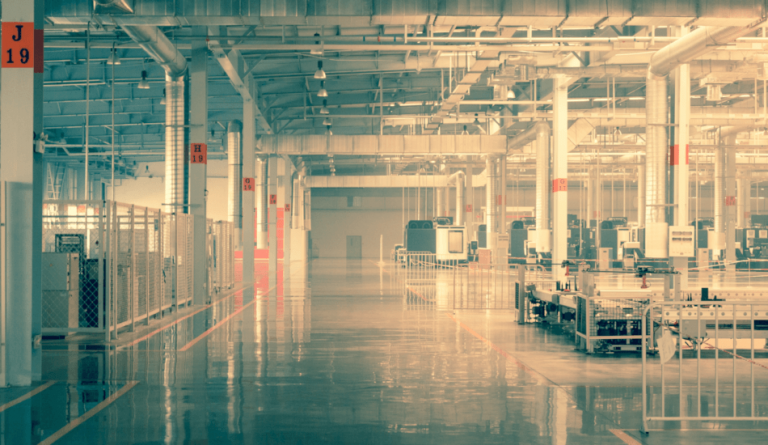 The outbreak of coronavirus has brought China to a standstill. What used to be bustling factories are now empty. (Image: via Pexels)

The coronavirus is not only challenging healthcare systems across the world, it is also damaging the idea of globalization. Factories and stores across China have largely remained closed after the Lunar New Year. This has affected the domestic economy and international markets that rely on China’s manufacturing prowess.

A hit to globalization

According to Neil Shearing, the chief economist at Capital Economics, China’s prolonged factory shutdown might mean that the lost output may not be recovered. Faced with a shortage of components from China, companies that rely on these components to build their products will begin reassessing their supply chains.

“More will inevitably follow if the closures in China continue. It’s difficult to judge how the economic effects of the virus will play out over the next ten days, let alone the next ten years. But it’s possible that, to policy and technology, we may soon have to add the threat of global pandemics… to the list of factors threatening the future of globalization,” he wrote in a company post (Newsweek).

Maintaining supply chains usually eats up a lot of working capital. Prior to the coronavirus outbreak, the world was already moving toward a future with more trade barriers and conflicts. The U.S.-China trade war is the best example of the changing economic dynamics of the world.

Nations are today more focused on encouraging local production rather than relying on imports from other countries. The viral outbreak could act as a trigger to push more people into such ways of thinking. This would ultimately harm the idea of a free, open, global economy.

According to a poll of economists conducted by Reuters, China’s economy is now expected to grow by just 4.5 percent for the first quarter of 2020, down from 6 percent in the previous quarter. This would be the slowest growth in China’s history since the financial crisis. The viral outbreak’s impact on travel and manufacturing means that oil demand will also see a decline.

“Global oil demand has been hit hard by the novel coronavirus (COVID-19) and the widespread shutdown of China’s economy. Demand is now expected to fall by 435,000 barrels year-on-year in the first quarter of 2020, the first quarterly contraction in more than 10 years,” the International Energy Agency (IEA) said in its latest monthly report (World Economic Forum).

The UN International Civil Aviation Organization (ICAO) predicted global airline revenues to decline by up to US$5 billion in Q1, 2020. Japan stands to lose US$1.29 billion in tourism revenues during this period due to a fall in Chinese travelers. Thailand could end up losing US$1.15 billion in revenues. Many trade shows and sporting events across Asia now stand canceled.

As offices remain closed, businesses are resorting to remote work options. Companies are using collaboration and productivity tools like Asana, Zoom, and Slack to connect employees in multiple locations with each other and ensure that work gets done on time.

“It’s a good opportunity for us to test working from home at scale… Obviously, [it’s] not easy for a creative ad agency that brainstorms a lot in person,” Alvin Foo, managing director of an ad agency in Shanghai that employs 400 people, said to MorningBrew (Impact).

On the downside, people are complaining about being subjected to increased monitoring. Some companies in China are asking employees to send a selfie every hour or so. Some are demanding that workers share their real-time location on WeChat. In a few extreme cases, employees have been asked to live stream so that supervisors can ensure that they are in fact working in their homes.