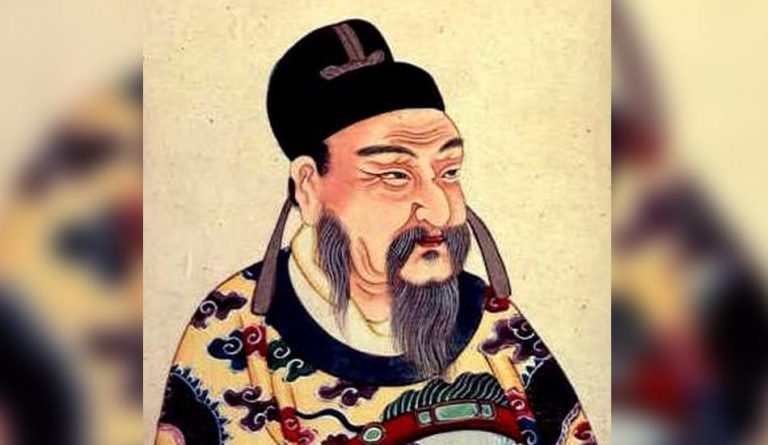 One of the greatest emperors in the history of China, as regarded by historians, was Taizong of Tang. With his encouragement and assistance, his father, Emperor Gaozu of Tang, was able to overthrow the Sui Dynasty, propelling China into a golden age — the Tang Dynasty. Who is this man whose life and triumphs are larger than life?

From Li Shimin to Taizong

Li Shimin, as Taizong was named at birth, was born in A.D. 598. He was the second son of the Tang Dynasty’s first emperor, Gaozu. Born into an influential family during the Sui Dynasty, Li Shimin was privileged to receive a high Confucian education. And even at an early age, Li Shimin exhibited valor. At 17 years old, he led a rescue operation when emperor Yang of the Sui Dynasty was ambushed by the Turk army of the Eastern Turkic Khaganate, and was successful.

When the Sui Dynasty was on the brink of collapse, he encouraged his father to build a new and better dynasty. Li Shimin served under his father as a general during the successful overthrow of the tyrannical dynasty. After his father ascended the throne as emperor Gaozu, Li Shimin was given the title of the Duke of Qin.

As the Duke of Qin, he waged battles and fought rivals, including the local military in Gansu, the forces of Song Jingang, and many more. He was victorious in many of his military conquests, so much so that his brothers were overshadowed by his milestones and soon cultivated hatred toward Li Shimin.

But the man was not oblivious to his two brothers’ plot to eliminate him and usurp his military influence. He informed his father about the scheme and deployed his troops at Xuanwu Gate, the northern entrance leading into the palace where his brothers would meet their father the following day.

On the day of his brothers’ coup attempt, Li Shimin successfully prevented their evil plan, killing them in the process. Days later, he was given the title of prince, and after a few months, his father abdicated and passed the throne to him, making him the second emperor of the Tang Dynasty. Li Shimin, from then on, was renowned as Emperor Taizong.

The beginning of a golden era

Taizong was just 23 when he ascended the throne. It is obvious that he was inexperienced, but knowing this himself, he sought the advice of both wise and common people around him. In regard to the law, he imposed new policies and regulations. But most of all, he refined what his father left him along with the remnants of the Sui Dynasty’s rules.

He was more open to criticism and actively reflected on his critics’ words so that he could improve his leadership. In his ruling, he was transparent and simple, a virtue that he encouraged and indoctrinated in his officers for the common good.

He re-established a unified civil service after years of rebellion and civil unrest. He also won the favor of opposing clans of the great Shandong. State schools from his father’s reign were enhanced, and he established prefectural schools as well. The economic influence of China on the neighboring countries was expanded, and so on.

Emperor Taizong grew more assertive as a leader throughout his reign. By the end of his tenure, and even centuries after his death in A.D. 649, the country enjoyed a time of peace and prosperity.

For decades to come, Chinese monarchs, as well as neighboring Asian statesmen like the Japanese, revered and respected Taizong’s unique leadership style during the Golden Age of China.