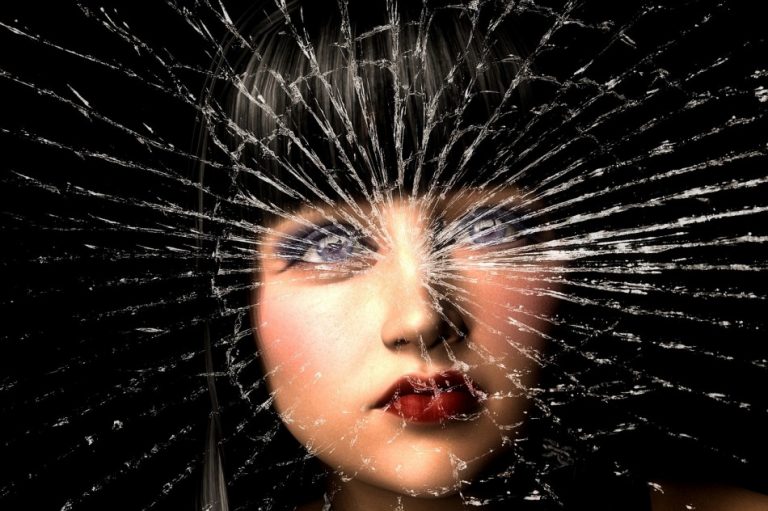 According to estimates, 37 percent of youngsters between the ages of 12 and 17 have been subjected to cyberbullying, with 30 percent experiencing it more than once. Sadly, just 1 in 10 teen victims will ever inform their parents or trusted adults about the abuse. This creates an unhealthy situation where teenagers and adolescents quietly suffer bullying, leading to depression and other negative psychological conditions. New online tools aim to help people fight cyberbullying.

Springster is a mobile platform aimed at girls from lower-middle-income countries. Since such nations tend to have strong conservative cultures, where anonymity is of prime importance. Members can read up about puberty, body confidence, and sexual health. They can ask questions and interact with each other within the comments. Older teenage girls act as moderators and are called “big sis.” They talk with other younger members, providing kind words and support, helping girls who have been cyberbullied or facing other issues in their life overcome their struggle.

“We can’t change cultural norms alone… But we can offer a private space where girls can grow their knowledge and confidence while nurturing connections with others who are going through the same struggles. We see a lot of messages saying: ‘Go girl,’ or ‘I’m there for you.’ And it’s completely genuine,” Lorya Roblin, brand director at Springster, said to Positive News.

Bark is an Atlanta-based startup founded in 2015 that uses conversational analysis and artificial intelligence (AI) to identify suicidal ideation and cyberbullying. In 2018, Bark analyzed more than 900 million messages from social media, emails, and other sources.

According to the company, their solution has helped protect 3.5 million children, detect 10,000 severe harm situations, and prevent 16 school shootings. Bark has invested heavily in developing an AI that understands language contextuality. When it detects messages that have a negative meaning or is of a bullying nature, it alerts the parents.

Last October, Instagram launched a new feature called Restrict, aimed at helping a user protect their account while dealing with a bully at the same time.

“Once this feature is enabled, comments on the posts from a person which the user has restricted will only be visible to that person. The comment can be viewed by tapping “See Comment” or it can be either ignored or deleted,” according to Analytics India Magazine.

A recent study published in the Journal of Clinical Psychiatry found that cyberbullying pushed victims into psychological conditions like PTSD and depression. In the study, the researchers collected data on social media utilization and cyberbullying victimization from 50 children between 13 and 17 years of age. The kids completed a Cyberbullying Questionnaire as well as surveys that assessed their childhood trauma.

“20 percent of the participants reported cyberbullying victimization… Those who experienced bullying had significantly higher scores on PTSD, depression, anger, and fantasy dissociation scales compared with those who had not. Victims of cyberbullying also reported significantly higher levels of lifetime emotional abuse… However, they did not report higher levels of physical abuse, sexual abuse, emotional neglect, or physical neglect,” according to Healio.

A report published by the U.S. National Center for Educational Statistics last year shows that there has been an increase in cyberbullying nationwide. Girls were found to be three times more likely to be harassed online than boys. For the school year of 2016-17, almost 21 percent of girls from middle and high school reported being bullied either through text messages or online. When it came to boys, only 7 percent reported such harassment.