6 Ways to Deal With Procrastination 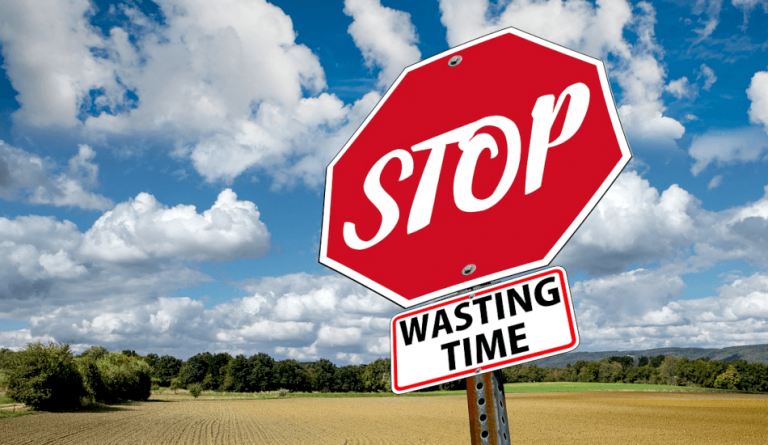 Even if a person has immense talent, bad habits like procrastination can weigh the individual down and rob them of a fulfilling life. (Image: via pixabay / CC0 1.0)

Even if a person has immense talent, bad habits like procrastination can weigh the individual down and rob them of a fulfilling life. If you too are plagued by a tendency to procrastinate and have been wondering how to deal with the habit, follow these six pieces of advice.

There is a misconception about procrastination — that you should just face it head-on. For some people, constantly convincing themselves that they need to fight procrastination can be stressful. If that is the case: “Stop trying to overpower or ignore the primitive part of our brain driving procrastination, and instead try to distract it. Tell yourself: ‘I’m not really going to work on this right now, I’m just going to open the file and make some notes.’ Play — turning the task into a game or an experiment — can also be an effective diversion,” according to The Guardian.

Procrastination often happens because people generally think: “I’ll do it tomorrow,” “I’ll do it tonight,” “I’ll do it after one hour,” and so on. This keeps going on and the work never gets done. To deal with this issue, fix a deadline in your mind. If a task has to be performed by tomorrow, make a firm decision to do it by tonight. This might be difficult at first. But once you stick with this method for a while, setting deadlines will act as the trigger that will drive you to do your job as early as possible.

3. The company you keep

People usually inherit some of the characteristics of the company they keep. So if you are someone prone to procrastination, you obviously need to be in a group that is laser-focused on getting things done quickly. “Identify the people, friends, or colleagues who trigger you — most likely the go-getters and hard workers — and hang out with them more often. Soon you will inculcate their drive and spirit too,” according to Life Hack.

Sometimes, people procrastinate because of being exposed to certain distractions. For instance, you might plan on finishing a book review by this evening. However, you might leave your TV on during the same time. If you were to come across some interesting programs, you might delay the task. To prevent this, you should ensure that you keep such distractions away. Taking the example forward, whenever you decide to write a review in the living room, make sure that the TV is switched off. That’s all you need to do to avoid procrastination.

Certain people have very high expectations for themselves. They feel that they must do a task perfectly. As long as they are not confident of their ability to do this, they keep procrastinating. You should understand that “it’s not necessarily the sky-high standards that slow you down, but the sky-high standards mixed with a belief that your performance is tied to your self-worth. That combination can grind you to a halt,” according to Psychology Today. The only way out of this conundrum is to have a realistic expectation of oneself.

6. Imagine your future self

Have an idea of where you want yourself to be in the future. When you feel the tendency to procrastinate, remember your ultimate aim and realize that you can only get there with discipline. This singular goal can act as the inspiration for you to avoid procrastination.