A Summary of the Global Impact of the Coronavirus 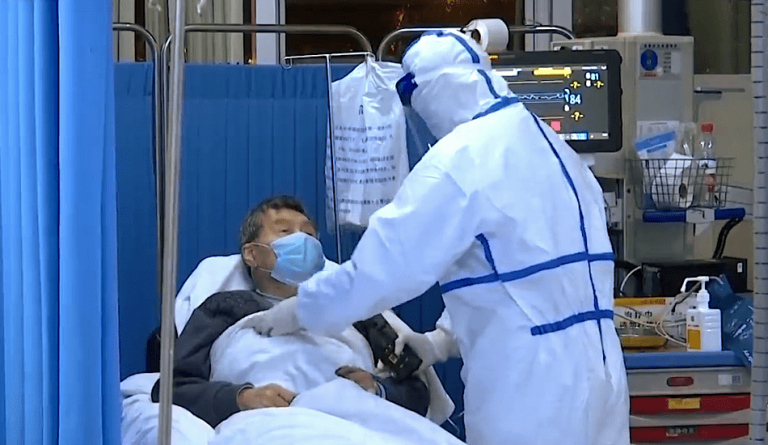 Japan, South Korea, Iran, Italy, and other countries have seen a rapid increase in coronavirus cases, now known as Covid-19 as of March 5. As the Chinese Government deliberately concealed the actual situation of the coronavirus epidemic in China other countries did not know the true situation from the beginning.

The Chinese Government also used the World Health Organization (WHO) to provide misleading information, which resulted in the governments around the world to be significantly inadequate to prevent the epidemic. Over time, the risk of a global outbreak is rapidly increasing.

The number of live Covid-19 cases in Italy has increased to over 3,000 with 107 deaths on March 5. At least 12 towns in the North of Italy are currently locked down, including the industrial centers of Lombardy and some towns in Veneto. About 50,000 residents have been confined to their homes. Although Italy has cut off contact with China, it still opened its border to European countries which have caused concerns to Europe.

In South Korea, there are 32 deaths and a total of 5,328 confirmed cases as of March 5. It is the most serious outbreak center outside China.

The meticulous Japanese people trusted the report of WHO and did not take effective measures. When the Japanese quarantine personnel boarded the cruise ship, Diamond Princess, to investigate, they strictly followed the WHO recommended procedures. They did not wear protective clothing and protective glasses and only wore face masks to go onboard. Unfortunately, they were infected due to inadequate precautions.

Japan was seriously hit by the virus and quarantined the people onboard Diamond Princess berthed at Yokohama Port. There were 705 confirmed COVID-19 cases linked to this cruise ship and 6 have now died. The number of confirmed cases in Japan has increased to over 1,000 cases as of March 5.

Iran has become a hotspot in the Middle East with over 2,900 confirmed cases and 92 deaths as of March 5 and their Deputy Minister of Health Iraj Harirchi was tested positive for coronavirus.

Nancy Messonnier, a senior official at the Center for Disease Control and Prevention (CDC) in the U.S. said that “the question is no longer whether it will happen but when it will happen”.

It was also a terrible week for the U.S. stock market. The three major stock indexes posted their worst weekly percentage drops since the financial crisis, as coronavirus fears mount. The Dow (INDU) dropped 3,583 points in the final week of February, including its worst one-day point drop in history on Thursday.

On a percentage basis, Thursday’s 4.4 percent slump was the worst performance since February 2018. It was also its worst week since October 2008, as the Dow fell 12.4 percent. However, after Joe Biden’s stunning performance in the Democratic primary’s Super Tuesday, the Dow gained back much of that loss as it closed up over 1100 points.

The Trump administration is asking Congress to allocate a substantial budget of several billion dollars to help fight COVID-19.

This article has been updated since the original was published.