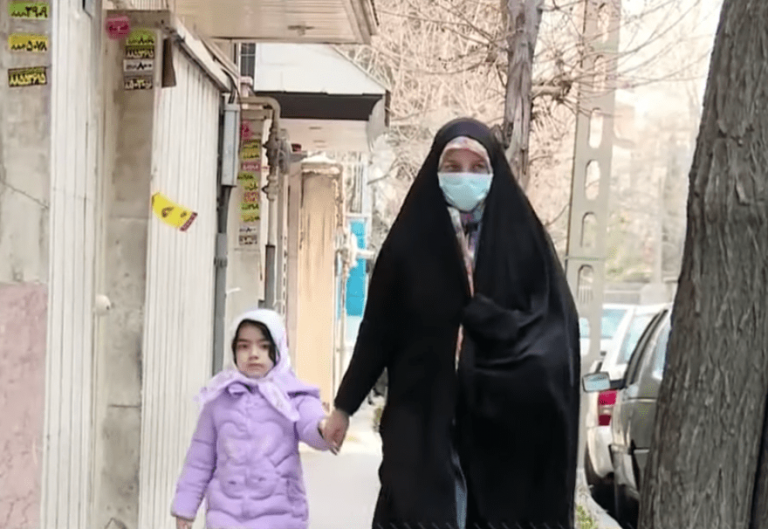 The coronavirus has spread rapidly in Iran. (Image: YouTube/Screenshot)

According to the Iranian health ministry, there have been over 2,900 positive cases of the novel coronavirus infection and 92 related deaths. However, the mortality rate in Iran has made some experts think that the real number of infections could be far higher than what the government has reported.

“This disease came unseen and undetected into Iran, so the extent of infection may be broader than what we may be seeing,” Dr. Mike Ryan, Executive Director of the World Health Organization’s emergency program, said at a news conference, as reported by CNBC.

Iran has the highest number of fatalities outside of China, essentially threatening the entire Middle East region, which has a poor healthcare system. Iran itself only has about 1.5 hospital beds per 1,000 people, a ratio half that of nearby Saudi Arabia or the United States.

Even Iran’s vice president and Deputy Health Minister have contracted the coronavirus. The country’s Health Ministry has banned releasing data on infection in the city of Qom, which had reported the first viral infection in Iran.

Religious shrines in Qom continue to remain open. Though the government has advised people not to gather unnecessarily, religious sites in the city have received no instruction of closure. People apparently see the shrines as a source of healing. As such, authorities fear that shutting them down could end up creating a panic. The clerics are also unlikely to agree with such closures unless the country comes under international pressure.

It is also not clear whether Iran has the ability to accurately identify and monitor coronavirus cases. The government seems to be relying on infections being reported from hospitals rather than venturing out among the people. “That means going to the neighborhood and knocking on doors and really aggressively trying to find cases… I don’t know if they have that capacity. Many countries do not, and they don’t have that tradition in their public health systems. This would be a very new thing for them to do,” Dr. William Schaffner, a professor of preventive medicine and infectious diseases at Vanderbilt University Medical Center, told NBC News.

Bahrain, Afghanistan, Kuwait, and other countries in the Middle East have reported their first coronavirus infections.

In Saudi Arabia, the government has banned travel to holy sites like Mecca and Medina. The decision was taken after the administration became concerned that such large gatherings could act as a source for viral infections. The annual Hajj pilgrimage comes up in just a few months. If the coronavirus situation does not subside by then, the pilgrimage itself could be banned.

“Saudi Arabia renews its support for all international measures to limit the spread of this virus and urges its citizens to exercise caution before traveling to countries experiencing coronavirus outbreaks… We ask God Almighty to spare all humanity from all harm,” the Saudi foreign ministry said, as reported by Al Jazeera.

Qatar has ordered the evacuation of its citizens from Iran, and the Iraqi government has banned people from visiting Bahrain or Kuwait, as well as from conducting public gatherings. In Kuwait, the administration has announced the closure of schools for two weeks.