Don’t Travel to Japan Without Learning These Customs 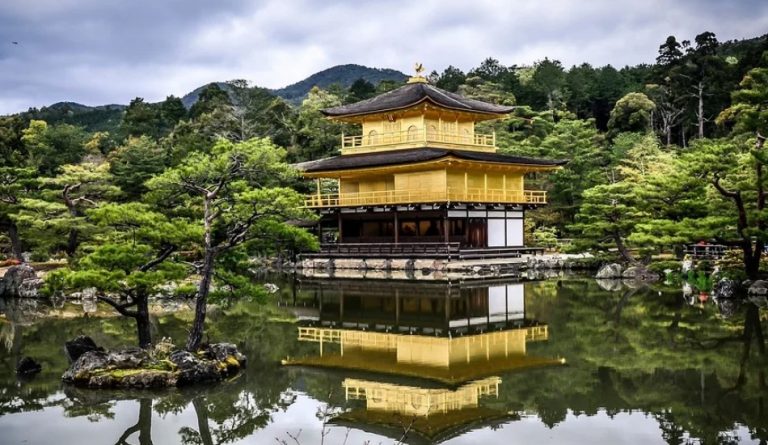 An island nation full of wonders and promises to its visitors, Japan entices people around the world with its distinct culture and tradition. But before flying to this Asian country, you should educate yourself about its customs and traditions. Their customs are unique and interesting.

There’s a right angle to take a bow for a variety of situations, manners to be followed when going to an onsen, as well as “tipping” Japanese workers. Don’t fret! Japanese customs are not hard to follow.

Never tip in a Japanese restaurant

After finishing a meal, it is common for Westerners to tip waiters in restaurants. While it is done in goodwill, this is considered an insult in Japan. Refrain from giving a tip in restaurants, as well as to taxi drivers, people providing personal services, and other workers. By doing this, you spare yourself and the locals from an awkward moment in a public setting. Remember — you just need to pay the stated price. No more. No Less.

Japan is popular for its hot springs (onsen). Since they are used by the public, everyone is expected to follow some simple rules. Before laying down the onsen etiquette, people with tattoos are not allowed in some of the hot springs. This is because of the stereotype that people with tattoos are criminals (Yakuza). Remember, this is not a personal attack; this is just for the sake of the general public.

First, put your stuff in the provided locker. Bringing soap is encouraged since some onsens don’t provide any. Before taking a dip in the bath, ensure that you thoroughly clean yourself in the shower. Also, the entrance with half-length curtains colored red is for women, while blue is for men. And lastly, don’t splash around in the water. People come here to take a calming dip, not to frolic.

Ojigi: the art of the Japanese bow

Japanese people are known for their emphasis on respect. This is perfectly captured in ojigi, translated simply as “bow.” In fact, there are different types of bowing done depending on the situation.

First is Eshaku, an approximately 15-degree bow generally used for greetings and saying thank you. The next is Kerei, an almost 30-degree bow for showing respect to people with higher status. Kerei is used for greeting potential business partners as well. The Saikeirei is the third type, the highest form of bowing in Japan.

Saikeirei is about 45 degrees and is used for apologies or for showing respect to someone with a very high status. The last bow is the least used by the Japanese — dogeza. It is used for the direst and most serious situations. Dogeza is done by getting on your knees with your head touching the ground.

Bowing is important in Japanese culture. Be sure to use the appropriate bow for the right situations.

Taking off your shoes

In most countries, removing shoes when entering a house is a matter of personal preference. But not in Japan. It is requisite to take off your shoes inside a house. A typical residence has a space before the entrance called a genkan. This is where you take off and put on your shoes. You are required to wear slippers inside the house, except for tatami-matted or carpeted rooms. If you encounter a pair of slippers specifically for the restroom, be sure to swap the pair you are wearing before using the toilet.

It may be a bit much for a foreigner to get used to Japanese customs, but just like they emphasize respect, you should do the same by following their customs.