Smith: The Man Who Forgot His Past 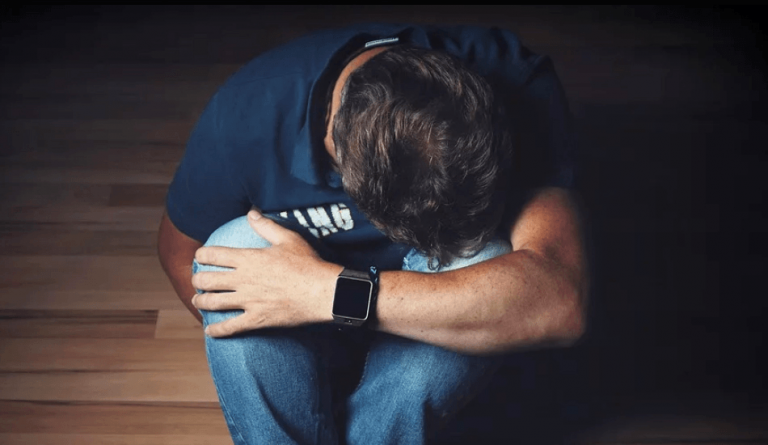 In 2014, a mysterious man was found in a snowdrift near Oslo, Norway. Diagnosed with amnesia, he had no idea who he was. Thanks to his good fortune, the man was soon reunited with his parents rather than having to live the rest of his life alone.

When a passerby discovered his body, the man was in a semi-conscious state. He was poorly dressed and couldn’t remember how he arrived in Norway. The man was given the name “John Smith.” He knew Czech and spoke English with a discernible Slavic accent. After some time, the man suggested that he might have been a victim of sexual abuse.

“What apparently has happened is that I was robbed, I was for sure sexually assaulted, and then I was thrown onto a street in Oslo. What might have happened is that they took advantage of the fact that Europe has open borders — this amazing European invention — and that they basically used Oslo as a garbage place to dump me,” he said to AFP (Daily Mail).

Norwegian police couldn’t identify the man despite their best efforts and eventually released his picture to the press. A couple from the Czech Republic identified the photo as belonging to their son.

The authorities matched Smith’s DNA with samples provided by the couple and confirmed their relationship. Though he was released, it is unclear whether the man was ever able to regain his memories. Even the police couldn’t find out how he ended up in Norway.

The problem with Amnesia

Amnesia is usually caused when a person suffers damage to brain regions that are vital for processing memory. Sometimes, the damage can be permanent, meaning that memories lost are never regained. There are two main features of amnesia — difficulty in remembering past events and difficulty in absorbing new information.

“Recent memories are most likely to be lost, while more remote or deeply ingrained memories may be spared. Someone may recall experiences from childhood or know the names of past presidents, but not be able to name the current president, know what month it is, or remember what was for breakfast. Isolated memory loss doesn’t affect a person’s intelligence, general knowledge, awareness, attention span, judgment, personality, or identity,” according to the Mayo Clinic.

Amnesia is not the same as dementia. The latter not only involves loss of memory, but also the disruption of cognitive functions that would make daily life difficult or even impossible. The possibility of getting amnesia increases if you have abused alcohol or experienced a stroke, brain surgery, or seizures. In some cases, there might not be a biological cause for the amnesia and the person’s brain will be perfectly okay. This type of amnesia is usually triggered by psychological causes like stress or emotional trauma.

In some situations, a person suffering from amnesia might forget their name, but remember things like interesting facts, driving a car, swimming, and so on. This happens because facts and emotions, procedural memories, and personal biography are not stored in a single location in the brain, but in different regions. Such information is also retrieved through different pathways.

There are people who take drugs like Xanax and Valium in order to deal with sleeplessness or anxiety. However, these drugs are capable of blocking the formation of long-term memories. In one study, it was shown that drugs like Xanax can cause retrograde amnesia.