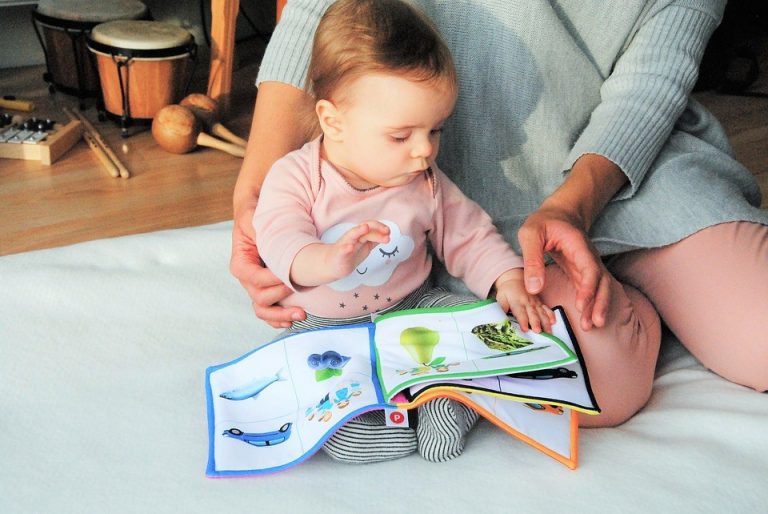 A good book does more to boost literacy skills than other types of reading material. (Image: 2081671 via Pixabay)

When children read books daily outside school, it directly influences their academic performance, according to a major new study by the University of Malaga and UCL, which was published in the peer-reviewed journal Oxford Review of Education.

Using longitudinal census data to look at more than 43,000 students aged 10 to 11 and then again when they were 13 to 14, the research provides substantial evidence that pupils who enjoy reading high-quality books daily score higher on tests.

The average marks of pupils who read books rose by 0.22 points overall, which is the equivalent of 3 months’ worth of additional secondary school academic growth. The study demonstrated no similar advantage for children’s reading daily newspapers, comics, or magazines, and only marginal benefits from short stories.

The findings have important implications for parents, teachers, and policymakers, and the international research team is recommending that young people devote their reading time solely to read books. Co-author Professor John Jerrim, from the UCL Institute of Education, explained:

“Although three months’ worth of progress may sound comparatively small to some people, it equates to more than 10% of the three academic secondary school years measured — from when these young people are aged 11 years old to 14, which we know is a hugely developmental period.

“In an increasingly digital world, it’s important that young people are encouraged to find time to read a good book.”

Professor Oscar Marcenaro-Gutierrez, from the University of Malaga, added:

“Other less complex and less engaging forms of reading are unlikely to bring the same benefits for their cognitive development, and shouldn’t be counted as part of their reading time.

“This is particularly important for low-achievers, where any association is likely to be strongest.”

“Reading is a fundamental skill that plays a key part in all our lives. Our results provide further evidence that it’s not only whether young people read or not that matters — but also what they read.”

The amount of time children read books is already understood to help develop their literacy skills. This ability increases through practice and by trying longer and more challenging texts. Few studies though have focused on whether the type of material children choose influences their achievements at school.

This study, looking at pupils in Spain, attempted to establish whether a link exists between literacy and mathematics scores and the type of material children look at in their spare time, as well as how long they spend doing this. Comics, short stories, books, newspapers, and magazines were the texts included in the research.

The researchers used data from a census carried out by the Andalusian Agency of Education Assessment. This included questionnaire responses completed during 2008 to 2009 by 10- to 11-year-olds, and from those aged 13 to 14 during 2011 and 2012. Children’s attitudes toward school were considered along with prior achievement levels. Parents were also asked about their own reading habits and how involved they were in their child’s education.

The more children read books, the better they perform in tests as teenagers

The results showed the more frequently children read books, the better they performed in school tests as teenagers. The same effect was not observed with comics, newspapers, or magazines. Specifically, researchers found:

The study also highlighted the reading patterns across different groups of children. It showed:

The findings of this study should be interpreted in the context of some limitations and the need for further research. These include the research being carried out in one particular region within Spain, and the focus upon academic progress made during the early teenage years. At this point, reading skills are already quite well-developed — there is no data for younger children.

Provided by: Taylor & Francis [Note: Materials may be edited for content and length.]