The Toxic Relationship Between Diet and Cancer 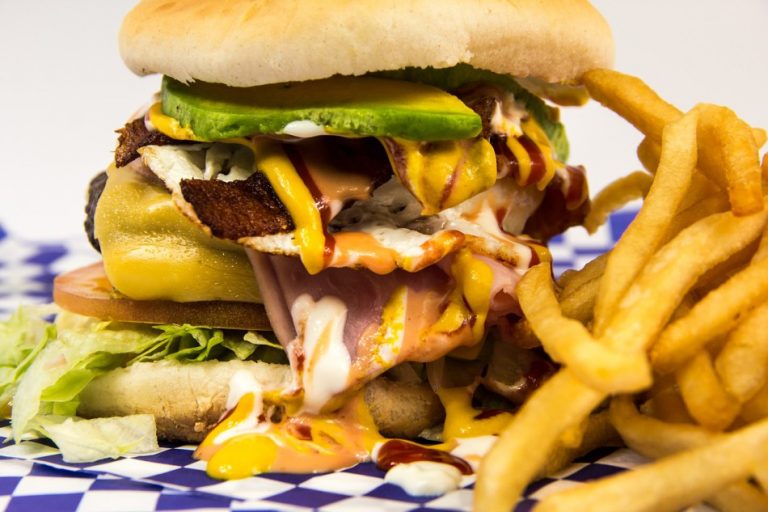 Be careful with what you eat because an unhealthy diet often leads to the worst of diseases, like cancer. According to a study conducted by Tuft University, the number of cases among Americans aged 20 and older in 2015 was estimated to be around 80,000.

Dr. Fang Zhang, who was the first author of the study, said that this finding is comparable to the number of invasive cancer cases, which is about 5.2 percent, among U.S. adults in the same year.

What’s more is that 20 percent of cancer cases in the United States are linked to poor nutrition, physical inactivity, being overweight, and most notably, alcohol consumption. In fact, the Tufts University study found that the correlation between cancer and poor diet is almost the same as developing cancers as a consequence of alcohol consumption. Moreover, it is found that almost 26 percent of mouth, pharynx, and larynx cases, as reported in the U.S. five years ago, are linked to poor diet. Some 38 percent of colorectal cancer reports are connected to a bad diet as well.

Everyone knows that cancer is a serious condition. Despite this, people opt for unhealthy food, which sidelines the nutritional ones for pleasure. Don’t wait until it’s too late. Help yourself by avoiding these foods that increase your likelihood of getting cancer at an early age.

In a recent study involving 100,000 participants, it concluded that people who consume ultra-processed foods have more than a 10 percent chance of developing some type of cancer. The authors identified several processed foods — such as instant soups, packaged bread and buns, red meat, sodas and sugary drinks, processed meat products, and others.

Processed meat is tasty and easy to cook, but it comes with a price. In one study, people who eat 50 grams of processed meat every day have an 18 percent chance of developing colorectal cancer. Besides, the authors of a meta-analysis study inferred a connection between regular consumption of processed meat and a higher risk of bladder cancer. This category includes sausage, hot dogs, beef jerky, bacon, salami, and other salted, smoked, or chemically preserved meats.

If you can’t help yourself, Crystal Langlois, RD, LD, Director of Nutrition at Comprehensive Care and Research Center, recommends nitrate- and nitrite-free processed meat that is free from preservatives.

As for red meats, consuming large amounts of veal, lamb, pork, mutton, and other reds are also inadvisable, as regular consumption can develop colorectal, pancreatic, and prostate cancer.

Various scientific evidence has pointed out the negative effects of alcohol on the body, which include a heightened risk of mouth, liver, breast, and throat cancers to name a few. Research regarding why alcohol increases risk is yet to be produced, but it is theorized that alcoholic drinks contain chemicals that directly harm the DNA and weaken the body’s capacity to absorb nutrients. So as advised by alcohol companies, drink in moderation. Heed the American Institute for Cancer Research (AICR) recommendation of consuming no more than two drinks for men and one for women per day.

What food do you have to put on your plate for a healthy and balanced diet? Choose whole grains, such as brown rice, and food containing healthy proteins, like fish and fresh chicken.

Most importantly, never forget to add healthy greens and fruits, as they are your best line of defense against cancer. Experts speculate that the phytonutrients in veggies and fruits are the reason for their combative effect against it, like regulating hormones, decreasing cell growth speed, preventing inflammation, and lowering the possibility of oxidants damaging and altering DNA.

In general, try to avoid high-calorie foods, sugary and excessive alcoholic drinks, and processed and red meat. Take care of yourself. Remember — you are what you eat.