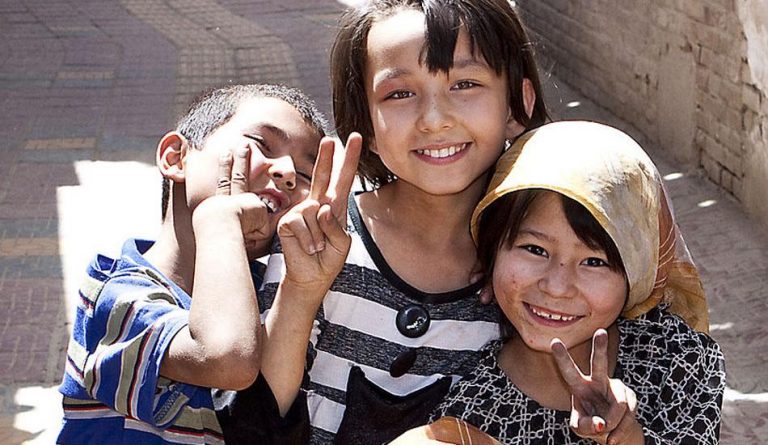 The Karakax document shows how China is oppressing the Uyghurs. (Image: Dmitry P via flickr CC BY 2.0 )

Recently, an official document from China leaked online detailing the detention records of Xinjiang. It listed 311 Uyghurs from Karakax (Qaraqash) County who were sent to “re-education” camps, which are basically detention centers used by the state to brainwash inmates into accepting the supremacy of communist ideology over their culture and faith.

“The Qaraqash Document demonstrates the local implementation of the ‘no mercy’ policies targeting Uyghurs and other Turkic peoples… The reasons for detention in this spreadsheet are absurd and arbitrary. It shows that the campaign to round up innocent Uyghurs has plunged ordinary residents of Hotan into a kind of hellish madness. Legitimate actions such as applying for a passport, praying, or having a relative abroad are all recorded in black and white as a reason to throw people into camps,” Omer Kanat, Uyghur Human Rights Project (UHRP) Executive Director, said in a statement.

Though only 311 individuals are listed to have been detained, the document mentions about 2,800 people who have had contact with them, including family members, people from religious networks, and so on. Kanat believes that the meticulous investigation conducted on the detained group’s thoughts and behaviors is an indication that Beijing wanted to create a “no rights zone” for Uyghurs.

A UHRP report that analyzes the document confirmed that prisoners were sorted according to “standard,” “strict,” and “maximum” detention protocols. No proper judicial process was used for judgments. Instead, the detainees were sentenced simply on the basis of arbitrary judgments of local officials. Integrated Joint Operations Platform, a surveillance system, was used to monitor and track the Uyghurs. Even after being released, the individuals were being “managed” through intrusive monitoring and work assignments.

Beijing lashed out at the document, claiming that none of the individuals mentioned in the list have attended the “re-education” centers and that they have only been participating in vocational skills training. Adrian Zenz, a senior fellow in China studies at the Victims of Communism Memorial Foundation, had earlier led a team of researchers who confirmed the identities of 337 of the 2,800 people mentioned in the list. Zenz pointed out that China’s strong rebuttal only reinforces the validity of the document. “The contents of this document are really significant to all of us because it shows us the paranoid mindset of a regime that’s controlling the up-and-coming superpower of this globe,” he said to CNN.

Nadila Wumaier is a Uyghur woman who has been sentenced to house arrest by the Chinese government together with her 2-year-old son. Her husband, Sadam Abdusalam, lives in Australia and has been campaigning for her release. A Chinese official lied to Australian media that Nadila was in Xinjiang by her own choice. However, she managed to tweet a photo that showed her holding a sign saying “I want to leave and be with my husband.”

Abdusalam is worried about his family and hasn’t seen them in months. He is also scared by the fact that Beijing is monitoring him. “To be honest, I’m a bit scared. They’re watching everything I’m doing [in Australia]. In this free country, they’re trying to control my freedom of speech. They told my wife: ‘Your husband needs to keep quiet.’ I’ve kept quiet for years and nothing happened. I’m not going to keep quiet anymore,” he said, as reported by The Guardian.

Married in 2016, the two honeymooned in Turkey and the U.S. After Abdusalam returned to Australia, Nadila applied for a visa from China but got rejected. As a result, she is stuck in China. Australia has already granted Nadila a visa.