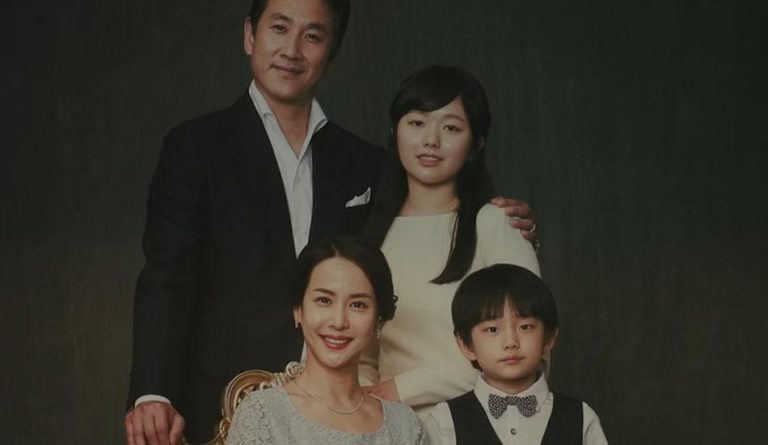 When the South Korean movie Parasite won the Best Picture award at the recent Oscars, many people were shocked. This was the first time in history that a non-English movie had won the prestigious award. The movie received four awards in total. Made with a budget of approximately US$11.4 million, the movie has gone on to amass more than US$235 million at the international box office. The film basically showcases the interaction of people from the highest and lowest social classes.

The Kim family makes its living through low-paying jobs and scamming people of their money. The family is comprised of father Ki-taek, mother Chung-sook, son Ki-woo, and daughter Ki-jung, who all live in a basement apartment. Ki-woo lands a job as a teacher of the Park daughter. The Kims eventually defraud the Park family into taking them on as their employees, without revealing to the Parks that they are actually family members.

One day, the Parks leave for a camping trip. The Kims gather at the Park house, living, eating and partaking of the facilities as if they owned the property.

Different scenarios unfold as unexpected twists to the story appear. All’s not as well as it seems, and the Kims, despite all their plotting and planning, cannot control the inevitable. Raw emotions replace reason and a battle of wits, as well as brawn, ensues in the peaceful household.

All the stars in the movie have done justice to their respective roles. Combined with brilliant and thought-provoking direction, it’s not a far-fetch why the movie garnered several awards.

The entire movie focuses on the class difference between the poor Kim family and the rich Park family. The Kims are portrayed as greedy scammers. The Parks are largely shown as being completely absorbed with themselves. Some critics point out that the film showcases the “evils” of capitalism and that the wealthy Parks are somehow responsible for making father Kim feel inferior, driving him to murder. However, this is a ridiculous observation.

In the entire movie, the Parks never behave disrespectfully toward Ki-taek. Sure, the Parks might have displayed disgust at his smell. But they only do this privately, trying to make sure they do not offend Ki-taek. What forces Ki-taek to resort to murder is his realization that the Parks are a family far higher in social status than him. It busts his false ego of being a great person, making him feel inferior, filling his heart with anger, and eventually leading to the murder.

When it comes to the entertainment value of the film, the first half of the movie might feel slow for some. However, the movie turns up its suspense after the Parks leave to go camping. From then on, the director succeeds in notching up the suspense with one plot development after another. The entire sequence showcasing the Kims trying to hide from the Parks is a great example of how to create tension in movies. Overall, the film is a must-watch for people who like suspenseful stories with social commentary.