China Fired a Laser at an American Aircraft 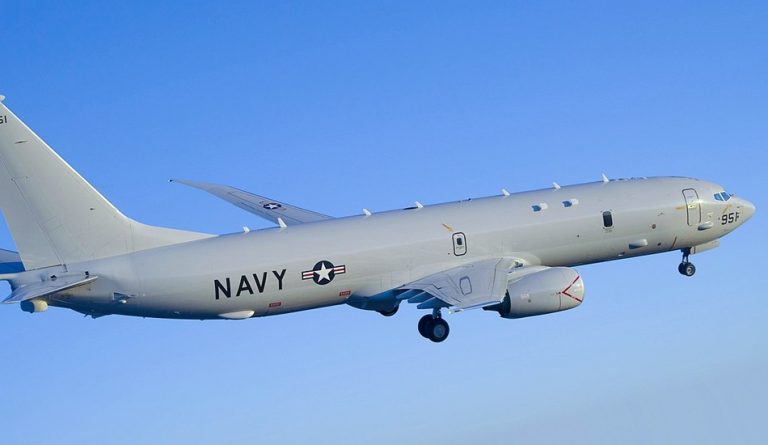 A Chinese destroyer reportedly fired a weapons-grade laser at a U.S. Navy surveillance aircraft that was flying above the Pacific. The incident occurred about 380 miles from Guam in the Philippine Sea, where America has a significant military presence. The aircraft, a P-8A Poseidon, was operating from the Kadena airbase located in Okinawa, Japan.

Attacking U.S. assets with a laser

“The laser, which was not visible to the naked eye, was captured by a sensor onboard the P-8A. Weapons-grade lasers could potentially cause serious harm to aircrew and mariners, as well as ship and aircraft systems,” the U.S. Navy said, as reported by Popular Mechanics. The navy accused China of violating international regulations by targeting the aircraft, which was flying above international waters.

A weapons-grade laser has the potential to deliver significant damage to the P-8A’s electro-optical sensors onboard. In addition, they can also damage the airframe and end up injuring the crew. The P-8A has been designed to patrol the ocean and search for enemy assets like submarines and such.

In addition, the aircraft can also be used for intelligence gathering and reconnaissance missions. At present, the P-8A can only carry Harpoon anti-ship missiles and anti-submarine torpedoes. Work is proceeding to integrate the Long Range Anti-Ship Missile into it.

Some suggest that the P-8A might have flown too close to the Chinese destroyer to get noticed and attacked. It is not clear what type of Chinese destroyer attacked the aircraft. However, the laser attack is a clear signal that Beijing is getting more aggressive in international waters. A similar attack was launched against the U.S. base in Djibouti in 2018. China was using lasers to interfere with American military activity in the region.

The U.S. had to issue a notice to its airmen, warning them to exercise caution when flying in certain regions. “During one incident, there were two minor eye injuries of aircrew flying in a C-130 that resulted from exposure to military-grade laser beams, which were reported to have originated from the nearby Chinese base,” it stated (CNN).

China in the Pacific

A report published last year by the United States Studies Center from Sydney warned that China’s growing military prowess would diminish U.S. influence in the region. This power shift is occurring due to the rapid modernization of the Chinese forces.  Beijing has invested heavily in cruise missiles and conventionally-armed ballistic missiles. These weapons are believed to form the centerpiece of Chinese “counter-intervention” activities.

Analysts of the report point out that the “combined effect of ongoing wars in the Middle East, budget austerity, underinvestment in advanced military capabilities, and the scale of America’s liberal order-building agenda has left the U.S. armed forces ill-prepared for great power competition in the Indo-Pacific.” (Defense News) Some of the Chinese long-range missiles are capable of reaching key U.S. military bases such as Guam.

The report asked Australia to rebalance its defense resources from the Middle East to Indo Pacific. Acquiring land-based strike and denial capabilities were also suggested. Since China has its eye on Antarctica, it is inevitable that the Chinese military will try to secure some of the regions as its own at some point in the future.