In Retrospect: Is Classical Music on the Decline? 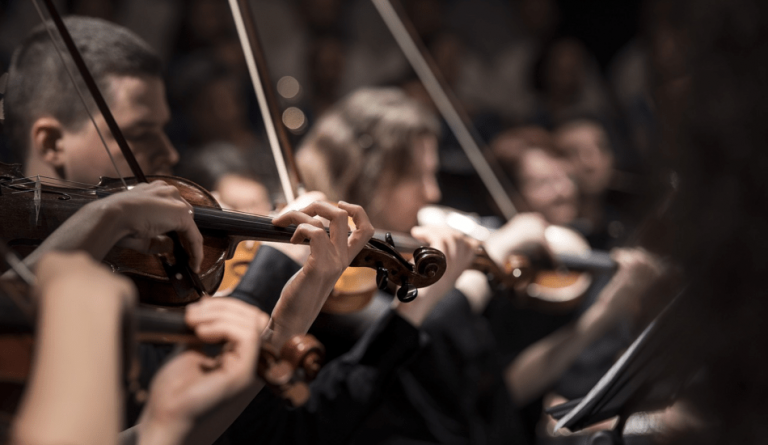 Classical music has been shown to improve alertness and concentration, leading to greater productivity. (Image: via pixabay / CC0 1.0)

Over the past decade, there has been a hue and cry that classical music is somehow dying. The rise of pop and other genres of music seems to have made such a great impact on people’s minds that they are said to be less interested in classical music. However, this is not entirely true.

A decline or not?

According to a report, there are about 1,214 orchestras in the United States. Only a dozen or so have the ability to pay US$50,000 or more per year to their musicians. Fewer than 1,000 full-time professional music positions exist in the U.S. This is all due to the fact that revenues and profits of orchestras have been declining. Why is that? Aubrey Bergauer, the Executive Director of the Center for Innovative Leadership at San Francisco Conservatory of Music, seems to have an answer.

Bergauer is often called the “Steve Jobs of classical music.” She is well known for her ability to take a loss-making orchestra and restructure it in such a way that it becomes a profitable enterprise. “The music itself is not the problem, in fact, it’s what we do best — it’s our core product. Yet so many organizations think that if we change the product, it will help the bottom line, but it won’t… The problem with classical music is everything except the music; in technology parlance, we might say that our “UX,” our customer user experience, generally sucks,” she said to The Observer.

Charlie Albright is a classical pianist who won the 2010 Gilmore Young Artist Award. He feels that the environment of an orchestra is not conducive enough to attract people to sit through a performance. For instance, clapping between movements is forbidden. An audience member cannot even cough lest he attract disdainful glares.

A person is basically expected to sit inactive for a long time in front of an orchestra. That may have worked in the past. But for the modern generation, this essentially is stifling. Albright believes that classical music needs to focus on more engagement with its audience so that people can let their emotions blend in with the music.

The idea that classical music is dying is largely dependent on orchestral attendance. This does not present a full picture of the subject. A study done last year found that 35 percent of adults listened to classical music, which turns out to be the fourth most popular genre.

Surprisingly, it has far more fans than hip hop and R&B, which goes against the notion that classical music is being taken over by modern music forms. People from various countries used classical music for different purposes.