Amazing Quotes About Character and Life by Greeks and Laozi 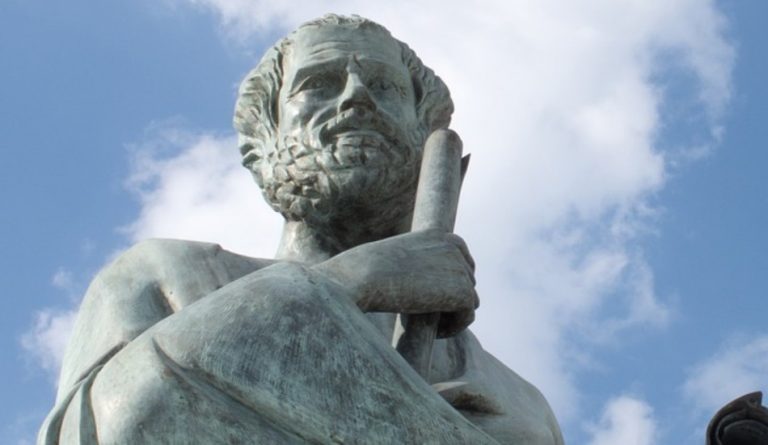 People often have a mistaken notion that intelligence is something modern and that the ancients were not as wise as we are now. If you harbor such beliefs, the following words of wisdom from ancient Greek thinkers and the Chinese philosopher Laozi about character and life should change your opinion.

Heraclitus (535 BCE to 475 BCE): He is considered the most important Greek philosopher of the Pre-Socratic period. He believed that the world was in accordance with Logos, which translates roughly to “reason.”

Pericles (495 BCE to 429 BCE): During the Golden Age of Athens, he was the most influential statesman. It was under his leadership that the famous Parthenon temple was built.

Socrates (469 BCE to 399 BCE): Regarded as one of the founders of Western logic and philosophy. He is famous for establishing an ethical system that is based on reason. He was accused of not believing in the gods and corrupting the youth of Athens. Socrates was sentenced to death by drinking hemlock. He refused to flee and accepted the judgment.

Plato (428 BCE to 348 BCE): He was a student of Socrates and went on to mentor other great Greek philosophers. Plato founded the Academy of Athens, the first institute for higher learning in the Western world. Unlike other contemporaries, almost all the works of Plato have survived intact.

Aristotle (384 BCE to 322 BCE): He was a student of Plato’s academy and stayed there until his master died. Aristotle eventually became a tutor of Alexander the Great. He went on to influence Christian and Islamic thoughts in the Middle Ages. Medieval Muslim scholars often referred to him as “The First Teacher.” Famous Christian theologian Thomas Aquinas called him “The Philosopher.”

Laozi lived between the 6th and 4th centuries BCE. He founded the philosophical school of Taoism and is often considered a deity by the Chinese people. According to Taoist traditions, Laozi was conceived by his mother when she was looking at a shooting star. He is famous for writing the Tao Te Ching.