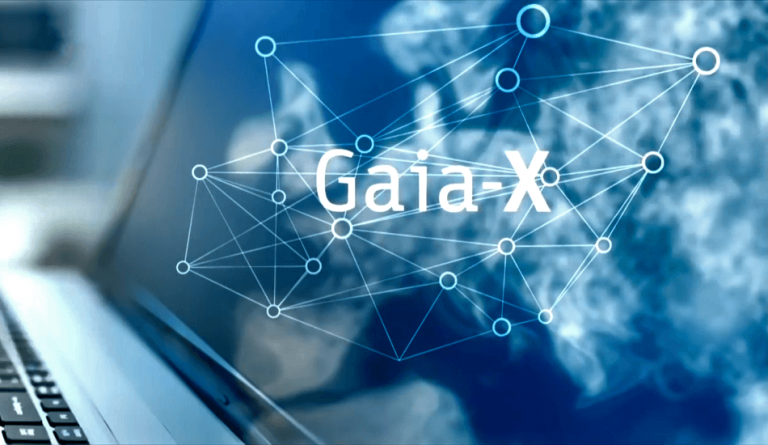 The project is a collaboration between Germany, France, and the European Commission. Around 100 other companies and organizations — like Deutsche Telekom AG, SAP SE, Siemens, Deutsche Bank AG, and Bosch — are also involved in the project. The initial proof of concept for a European cloud is scheduled to be demonstrated later this year.

European powers are also interested in the project as a means of securing data sovereignty. The fact that European data is currently being stored on U.S. cloud companies that are subject to U.S. laws does not sit well with European regulators. They worry that this takes away the freedom of Europe to manage, shape, and govern the data in the interests of the region.

“Data sovereignty is the key to GAIA-X… Especially given that our society is relying more and more heavily on digital services, it is in the interest of a state or a region to enable a certain level of independence from external service providers,” Harald Summa, the CEO of DE-CIX Group AG, a group involved in the project, said to Wired.

Europe does have several cloud service firms. However, they haven’t been able to gain as big a market as American ones simply because companies like Amazon, Google, and Microsoft offer their services at a competitive cost coupled with top-notch service. The GAIA-X project has triggered criticism from American cloud service providers who accuse it of trying to exclude U.S. companies, thereby breaking the Western economic idea of a free market society.

There is also fear that GAIA-X might mandate that foreign cloud companies hosting data of European firms deny data requests from their home nation. As such, if Amazon, Google, or Microsoft provides U.S. authorities with access to European data, they can be banned from doing business in Europe.

Germany and France’s plan “removes many of the fundamental benefits of cloud computing for customers — it restricts freedom of choice, flexibility, and ability to scale globally, without increasing security,” an Amazon Web Services spokesperson said to The Wall Street Journal.

The EU’s recently announced digital policy plan puts the spotlight on AI and data. The policy’s aim is to benefit from the potential of AI while managing the risks that come with the technology. Margrethe Vestager, the European Commission Executive Vice President who heads up digital policy, says that there are three objectives to the digital policy.

“First that technology should work for people and not the other way round… Second that we want a fair and competitive economy – a full Single Market where companies of all sizes can compete on equal terms, where the road from garage to scale up is as short as possible,” she said, as reported by Tech Crunch. The third objective is to support an open, democratic, and sustainable society where citizens will have full control over their data and who uses it.

It has been proposed that a voluntary labeling scheme for lower risk AI applications be introduced. Data used to train high-risk AI systems should use unbiased data so as to avoid violation of fundamental human rights like non-discrimination.