Warning: 3,000 Chinese Soldiers Are Undercover in the Philippines 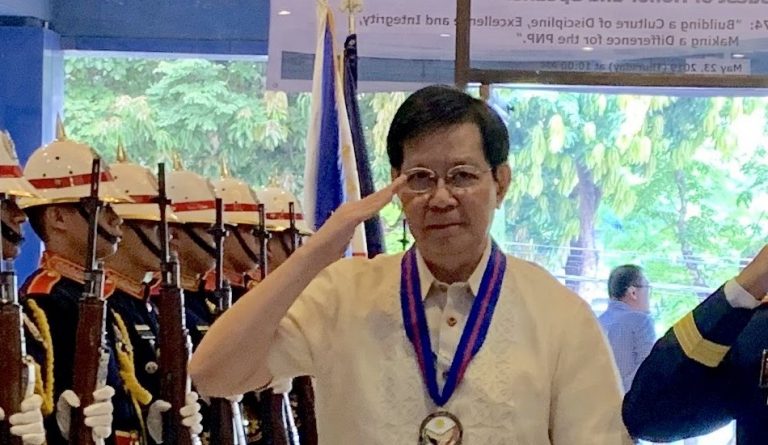 Panfilo Lacson, a Philippine senator and the Chairman of the committee on national defense and security, recently revealed that he had been informed by an anonymous source that up to 3,000 Chinese individuals linked with the People’s Liberation Army (PLA) have entered the country in an undercover capacity. Though he provided no concrete evidence to support the claim, Lacson says that his source is reliable.

“We are in the process of validating the report of Sen. Lacson, that being a matter of serious concern. I have my staff for intelligence to confirm the said report,” Gen. Felimon Santos Jr., Chief of the Armed Forces of Philippines (AFP), said, as reported by Philstar.

Salvador Panelo, the presidential spokesperson, refused to issue any statement on the matter until an officially verified report on the same is submitted for evaluation. Panelo promised an “appropriate response” should the claim of 3,000 PLA soldiers in the Philippines turn out to be true.

Some believe that the PLA personnel are a part of the “immersion missions,” which refers to the forward deployment of soldiers in a country targeted for invasion. During World War II, the Japanese Imperial army engaged in such tactics against the Philippines.

It sent hundreds of Japanese policemen undercover who worked as laborers and merchants. They kept their heads down and collected important information for the Imperial Army. When Japan invaded the Philippines, the undercover policemen came forth and became the tormentors of native freedom fighters. 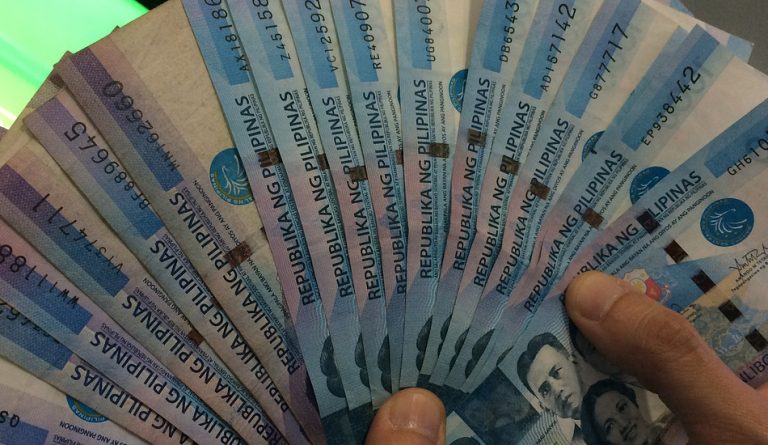 The bulk of the 3,000 PLA personnel covertly operating in the Philippines are believed to have entered through the Philippine Offshore Gaming Operations (POGOs). These online casino businesses are often clustered very close to key Philippine strategic bases and military camps in Manila.

In February, two PLA soldiers linked to POGO were arrested in a shooting incident. The PLA soldiers are able to infiltrate the Philippines through POGO due to the widespread corruption at all levels of the administration.

“Chinese nationals pay roughly 10,000 pesos (US$200) as a “service fee” for special treatment and ease of entry into the country. While around US$40 of that fee goes to immigration officers, the rest is allegedly spread among senior officials and other allies of the president… The money is rolled inside a sheet of bond paper, similar to how the Philippine milk candy delicacy “pastillas” is packed. That… has paved the way for so-called Chinese “immersion missions” by PLA members,” according to Asia Times.

The Philippines’ government recently decided to terminate a military pact with the U.S. called the Visiting Forces Agreement. The pact allowed American naval vessels as well as aircraft free entry into the Philippines.

It also eased immigration requirements for American soldiers. Manila sent the notice to the U.S. administration on February 11, intimating that the agreement would be canceled within 180 days.

The biggest beneficiary of this would be the Chinese government. “The Chinese are going to be happy about this, seeing a big hole poked in the first-island chain… They may also seize the opportunity in the extra-military dimension in the sense that they will increase their financial commitment to the Philippines, start building some infrastructure,” Fabrizio Bozzato, Taiwan Strategy Research Association fellow who specializes in Asia and the Pacific, said to VOA News.

Many Filipinos are not happy with the government’s decision and believe president Duterte is doing this to cozy up to Beijing. Some wonder whether Duterte is turning the Philippines into a Chinese province through such measures that only strengthen the hold of Beijing in Southeast Asia. China has more than 700 ships as of last year.