Your Heart Creates the Appearance That Leads to Prosperity or Failure 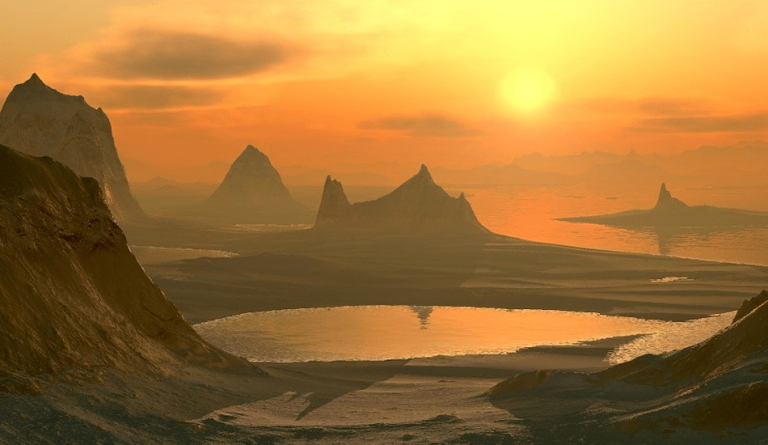 A Taoist immortal tried to discern the fate of twin brothers by examining their appearance. (Image: 8385 via Pixabay)

What’s in your heart will determine success or failure. In the Song Dynasty, there were identical twin brothers, Gao Xiaobiao and Gao Xiaoji. At the age of 16, they took part in the state examination system and both passed the county-level examination, gaining recognition as individuals who had “cultivated talents.” Once they married, their parents ordered them to wear different clothes and shoes so that their respective daughters-in-law could identify their husbands.

One day, the twins met Mr. Chen Xiyi, whose original name was Chen Bo. He was a well-known Taoist and was widely regarded to be an immortal. He was also known as Aged Ancestor Chen Bo or Ancestral Teacher Xiyi. He advocated a sleeping regimen, often continuously sleeping for several days. People thus called him the Sleeping Immortal.

He was a master of Taoism at the time. One day, he agreed to examine their appearance in order to determine their fate. After examining them, Chen Xiyi said: “With both your excellent appearances with clear eyebrows, straight noses, well-shaped lips, white ears, and shining eyes, both of you will definitely pass the highest imperial level examination in the future.”

In the time before the highest imperial exam was to be given, the twins went to the capital and stayed at a relative’s home. The neighbor lived with a young and beautiful widow. Xiaobiao’s heart remained unmoved and kept dedicated to studying. Xiaoji failed to restrain his heart and had an affair with the woman. Later, the scandal broke and somebody revealed it to the widow’s family. The widow felt deep shame and committed suicide.

After the exam, the twins went to see Mr. Chen Xiyi again.

Upon seeing them, Chen Xiyi was shocked and said: “Both your appearances have changed dramatically. One has improved, but the other has become terrible. Xiaobiao’s eyebrows appear purple and his eyes shine brightly. So he must have succeeded in the exam.

But Xiaoji has a bad appearance of dim green eyebrows, bulging eyeballs, pale lips, a red and black nose, dry and scorched ears, a dull face, absent-mindedness, and a scattered spirit, implying that Xiaoji must have done something bad in his heart and damaged his virtue. Not only will Xiaoji fail the exam, but he will also die prematurely.”

After the results were released, it transpired that Xiaoji failed the exam, and he later died of depression.

Xiaobiao became a reputable, high-ranking official. He had many descendants and all of them were talented. On his 70th birthday, Mr. Chen Xiyi came to congratulate him and made an impromptu speech: “Generally, it is easy to tell whether your appearance is good or not. However, it is not easy to predict your fate accurately.

“Fate depends on Heaven and appearance depends on yourself. If you can conduct yourself with the principles of Heaven and harmoniously treat people with kindness, then you will thrive. Your thoughts will affect your spirit and mind, and then change your physical appearance.

“Heaven is selfless, happiness can be diminished by sin, and sin can also be redeemed with good deeds. Your appearance will show what’s in your heart. This is the meaning behind the saying that happiness and misfortune are all caused by you yourself.”

Mr. Chen Xiyi’s words concerning how to seek happiness and avoid misfortune were much loved by all the family members of Gao Xiaobiao. Taking them to heart, they considered them to be words to live by.