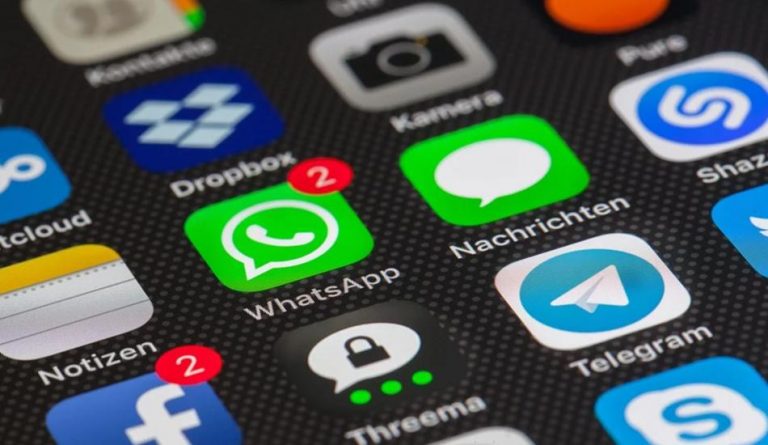 If there was one thing WhatsApp users were disappointed with, it was the fact that the app never featured a Dark Mode. Such a setting would have allowed users to switch the app’s theme to a dark background with light text, something that would be eye-soothing when using WhatsApp at night when the lights were switched off. The brand recently resolved the issue by launching a Dark Mode theme.

“When choosing colors, we wanted to minimize eye fatigue and use colors that are closer to the system defaults on iPhone and Android respectively… We wanted to help users easily focus their attention on each screen. We did this by using color and other design elements to make sure the most important information stands out,” WhatsApp said in a blog post.

The Dark Mode can be enabled by users of Android 10 and iOS 13. Open WhatsApp, go to More options > Settings > Chats > Theme. Activate the Dark Mode and you are done. You can now view the phone in low light conditions without much eye strain. Some have reported the Android version to have a slightly less dark appearance than the iOS theme. However, this can ultimately depend on the phone and screen specifications.

About two years back, YouTube announced a Dark Mode for its users. Twitter followed suit more than a year later with an even darker mode to an existing dark mode. Last May, Google showcased a system-wide Dark Mode for Android Q. And in June, Apple previewed the Dark Mode setting in its iOS 13 updates.

At night, most people keep their smartphone close by so that they can get their hands on it easily in case of an emergency. This is a dangerous habit. Smartphones emit radiation, the prolonged exposure to which can cause muscle pains, headaches, and other health disorders.

The American Cancer Institute has cited several studies that show radiation from cell phones can result in the growth of tumors of various types. The World Health Organization has listed smartphone radiation as a Class 2B carcinogen.

The light-emitting from smartphone screens can disturb sleep. “LED screens, which include cell phones, tablets, TVs, and other gadgets, give off blue light; a type that studies have suggested to impede the production of the sleep-inducing hormone melatonin and disrupt our circadian rhythms.

Although the reason for this is yet unknown, it may be because blue light emits wavelengths similar to daylight, which can deceive our bodies to think that it’s daytime, at any time,” according to Pulse.

If you keep smartphones on your pillows, you risk catching fire. Back in 2014, a teen from Texas woke from the middle of her sleep due to a burning smell. To her shock, she discovered that the mattress and sheets were burned due to the heat from the phone kept beneath her pillow. So if you tend to place your phone close to your body, change this habit immediately.

Experts often suggest that it is wise to stop using all electronics, including smartphones, at least an hour before you go to bed. This cuts off the blue light and EMF radiation your body is exposed by for a sufficient enough time so that you can sleep well. If your main reason for keeping a smartphone close by is to use its alarm function, you are better off buying a small alarm clock instead. You can then keep the mobile far away.