How the Loan Forgiveness Program Turned Into an Empty Promise 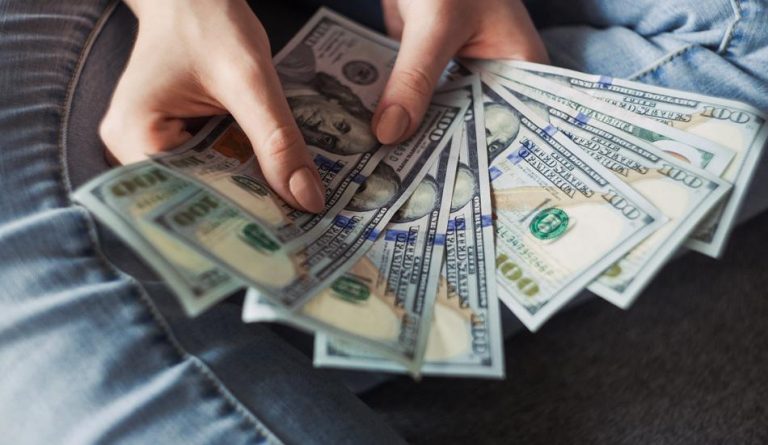 Out of those applying for the Student Loan Forgiveness Program, less than 1 percent have been approved. (Image via Pexels / CC0 1.0)

In 2007, the U.S. government enacted the Student Loan Forgiveness Program. People were promised that if they paid their loans back on time for 10 years and honestly pursued work, their remaining student debt would be wiped out. More than a decade later, the program has proven to be nothing but an empty promise.

The first deadline for the loan forgiveness program was in 2017 at which time almost 28,000 people applied for loan forgiveness. However, less than 1 percent of the applicants were approved. The remaining 99 percent found to their shock and dismay that they are still burdened with paying back the entire loan amount they had taken.

“In government, you’re actually supposed to solve problems… And when you see that less than 1 percent approval rating, that should be a four-alarm fire,” Randi Weingarten, President of the American Federation of Teachers, which has sued the Education Department, said to The New York Times.

According to the Education Department, it is implementing the program as passed by Congress. Most of the people are said to have been denied loan forgiveness due to a mistake on their part in fulfilling the conditions of the program. For one, only people who have taken Federal student loans are considered qualified for the program, not those who have taken private federally guaranteed loans.

Secondly, loan servicers did not inform people that they need to consolidate their debt into a new loan to qualify. Thirdly, borrowers are required to make their loan payments using a payment program that is tied to their income. Even if a person has made all their payments on time for 10 years, they still wouldn’t qualify for forgiveness if they had used any other payment plan.

Under pressure from the public, Congress passed the Temporary Expanded Public Service Loan Forgiveness (TEPSLF) legislation in 2018. It created a US$350 million fund, which was later doubled. The program aimed at ensuring that borrowers who were initially declined approval for loan forgiveness could have their applications reconsidered under lenient criteria that did not penalize them for using multiple repayment plans when paying off their student loans. However, this has turned out to be of not much use for borrowers. As of November last year, only around 650 people were approved for forgiveness, amounting to US$27 million, or around 4 percent of the allocated fund.

Refinancing your student loans is currently the best option you have to pay off the debt at lower interest rates. “You can choose new loan terms, including variable or fixed rate and a loan repayment term from 5 to 20 years for your federal and private student loans.

Lenders prefer borrowers with at least a 650 credit score, stable and recurring income, and a low debt-to-income ratio. Unlike student loan consolidation, you could save tens of thousands of dollars in interest costs when you refinance,” according to Forbes.

If you are financially stressed, enrolling in an income-driven repayment plan may be the next best option. The repayment amount is calculated based on your family size, state of residence, and discretionary income.

You will immediately enjoy financial relief since your monthly payment will be a lower amount. However, the interest will keep accruing on the loan and your balance will inevitably get larger. If all options fail and you are unable to make repayments, filing for bankruptcy might be the only choice.