SpaceX Will Be Sending Tourists to Space Next Year 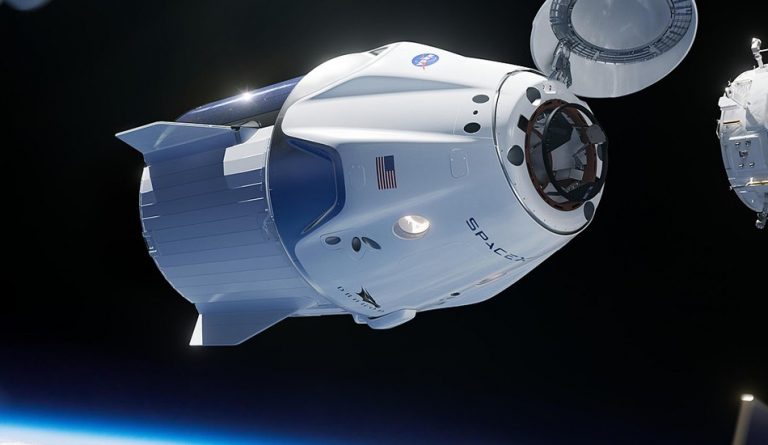 Axiom, an aerospace company based in Houston, Texas, has announced that it has signed a contract with SpaceX to send three paying tourists to the International Space Station (ISS) by 2021. The travelers will make the journey in SpaceX’s reusable spacecraft Crew Dragon.

“This history-making flight will represent a watershed moment in the march toward universal and routine access to space… This will be just the first of many missions to ISS to be completely crewed and managed by Axiom Space — a first for a commercial entity. Procuring transportation marks significant progress toward that goal, and we’re glad to be working with SpaceX in this effort,” Axiom CEO Michael Suffredini said, as reported by Wales Online.

The three tourists will spend about 8 days aboard the ISS, enjoying microgravity and other unique experiences of space. Axiom had previously estimated a tourist seat to cost about US$55 million. NASA is said to receive US$35,000 per tourist for every night they spend in the space station.

SpaceX had designed the Crew Dragon to take NASA astronauts to space. The agreement with Axiom will provide the company with a new revenue stream through the use of the Crew Dragon.

In January this year, SpaceX had successfully completed an in-flight escape test of the Crew Dragon. Its first mission with people on board is scheduled to take place in a few months and will involve sending two NASA astronauts to space.

NASA has strictly instructed SpaceX that it wants a new Crew Dragon capsule for every mission. Since the Crew Dragon is a reusable capsule, NASA’s condition means that SpaceX can use the remaining life of the capsules to ferry tourists to space.

In February, Space Adventures, a company that has a history of taking people to the ISS through Russian spacecraft, also entered into an agreement with SpaceX. The deal involves SpaceX flying four tourists to orbit in its Crew Dragon capsule. The first trip is expected to take place sometime around late 2021 to mid-2022.

“The mission is a ‘free-flyer,’ meaning that it will not try to dock with the space station but instead will simply orbit the Earth before returning… This mission will attempt to reach two to three times the altitude of the ISS, which orbits at an altitude of about 250 miles up,” according to CNBC.

Elon Musk, the founder of SpaceX, revealed that once the impending launch of the Starship spacecraft is successful, the company’s factory will initially roll out one Starship per week. Over time, Musk wants SpaceX to build a Starship every 72 hours from its Texas factory. Commercial flights on the Starship will likely start next year. Musk foresees a massive fleet of Starships taking humans to Mars, aiding in the planet’s colonization.

“The conventional space paradigms do not apply to what we’re doing here. We’re trying to build a massive fleet to make Mars habitable, to make life multi-planetary. I think we need, probably, on the order of 1,000 ships, and each of those ships would have more payload than the Saturn V — and be reusable,” Musk said, as reported by Digital Trends.

The first Starships are being built using a stainless steel alloy called 301. This is the same material that engineers have been using to build spacecraft for more than five decades. Musk stated that the company will soon phase out 301 and use other materials to manufacture the Starship.