Traveling Is Good for You: It Makes You Smarter! 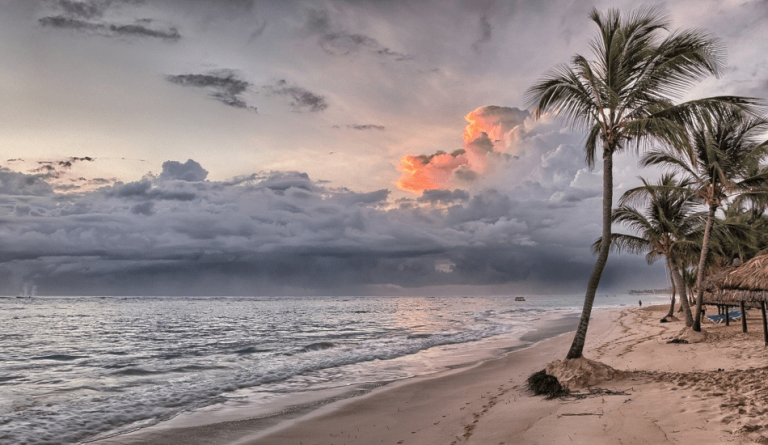 In case you love anything related to travel, Dream Vacations might be the perfect franchise opportunity for you. (Image: via pixabay / CC0 1.0)

People travel for various reasons — for fun, for businesses, for spending some time with family members, and so on. In addition to exposing you to different cultures and experiences, traveling does a good job of making you smarter and more understanding of differing viewpoints.

Back in 2009, William W. Maddux, associate professor of organizational behavior at INSEAD, and his colleagues conducted the Remote Associates Test (RAT) to measure individual creativity. “Half of the students were asked to recall and write about an experience living abroad just before doing the RAT — priming them with thoughts of travel and multicultural experiences — while the other half were not. The results were clear: Those who were primed with thoughts of living abroad solved more than 50 percent more problems than those who were not,” according to Forbes.

The researchers also discovered that students who had adapted to the culture of foreign countries were more creatively enhanced than others. In short, just visiting someplace far away is not enough. To get the full benefit of travel, you should have the ability to integrate into the culture of the other place as well.

Now, why does travel seem to make you smarter? It largely occurs due to your exposure to new ways of life. Your brain gets confused in such circumstances as it measures the values and principles you grew up with against that of the new place. This triggers your brain to adapt and grow in ways that end up making you smarter.

A 2014 study by Maddux found that students who were more successful at engaging with other cultures had an easier time dealing with multiple viewpoints. They also received more job offers than other students.

Children benefit immensely from travel. When on a vacation, two genetically ingrained psychological systems are exercised by the kids — the SEEKING and the PLAY system. “The brain’s PLAY system is exercised every time you bury your child’s feet in the sand, tickle them on the pool lounger, or take them for a ride on your back.

The brain’s SEEKING system is exercised each time you go exploring together: the forest, the beach, a hidden gem of a village,” according to The Telegraph. When these kids grow up, they end up being very comfortable dabbling with ideas, a trait that can give them success in many fields.

People also tend to express greater happiness when they are someplace far away from their homes. This behavior was confirmed in a study by Morgan Frank and his colleagues from the University of Vermont. The researchers analyzed about 37 million tweets from 180,000 Twitter users. The movement associated with each tweet was characterized.

“Tweets authored thousands of kilometres from an individual’s expected location are more likely to contain the words ‘beach’, ‘great’, ‘restaurant’ and so on and less likely to contain negative words such as ‘no’, ‘don’t’, ‘hate’ and the suchlike. However, when people are closer to their average location, they are more likely to laugh using words like ‘hahaha’… The biggest difference in expressed happiness levels is the result of the reduced use of these negative words when further from home,” according to MIT Technology Review.

The team also found that most people largely tweet from two locations — home and the workplace. However, people from cities traveled over a far greater area than those who lived in places with a lower population density.