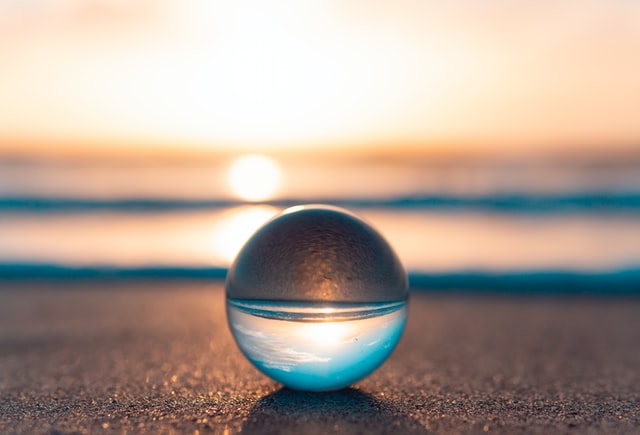 Enlightenment comes in many forms and can have a major impact on your life.

One of my friends was a doctor. He told me that once during an operation to remove a cancerous tumor for a patient, after he opened up the affected area, he found that he couldn’t cut out the cancer, so he sewed the patient up again. He explained the situation to the patient, but the patient came from a rural area and couldn’t understand the terminology.

Strong willpower and an optimistic mood can overcome disease, which can make people stronger and live longer.

2. Belle of the class

When all girls publicly voted to name the beauty of the class, an average-looking girl called Xiaomei gave a speech. She said: “If I am elected, a few years later all of you can proudly tell your husband that when you went to college, you were more beautiful than the belle of the class!” As a result, she was elected unanimously!

Persuading others to support you does not need to show you are better than them, but to make others feel that because of you, they become better and more fulfilled.

At a banquet, Mark Twain sat next to a lady and said politely to her: “You are so beautiful!” The lady did not appreciate it, and said arrogantly: “Unfortunately, I cannot give you the same compliment!” Mark Twain euphemistically said: “That’s okay, you can just lie too!” After hearing that, the lady turned red in embarrassment.

The stone you drop on purpose always causes you to stumble.

There were three sons in a family. They lived with the sound of endless quarrels between their parents from childhood onward. Their mother was often beaten black and blue. The eldest son thought: “Mom is so pathetic! I will be nice to my wife in the future.” The second son thought: “It’s so boring to get married; I won’t get married when I grow up!” The third son thought: “It turns out that a husband can hit his wife like this!”

Even if the environment is the same, as long as the way of thinking is different, there will be different outcomes for each life.

When the opportunity comes, you must not hesitate to find a way to seize it.

A Zen master saw a scorpion falling into the water and resolved to save it. Unexpectedly, the scorpion stung his finger. The Zen master did not fear and reached out his hand again, but got stung again.

A bystander said: “The scorpion always stings you, and still you want to save it?” The Zen master replied: “Stinging is the nature of a scorpion, and compassion is my nature. How can I give up my nature because of its nature?”

We always change our nature and original intention because of others and the external environment. So sticking up for yourself and staying true to your values is very valuable.