Here’s Why You Should Hold Off Buying Gold 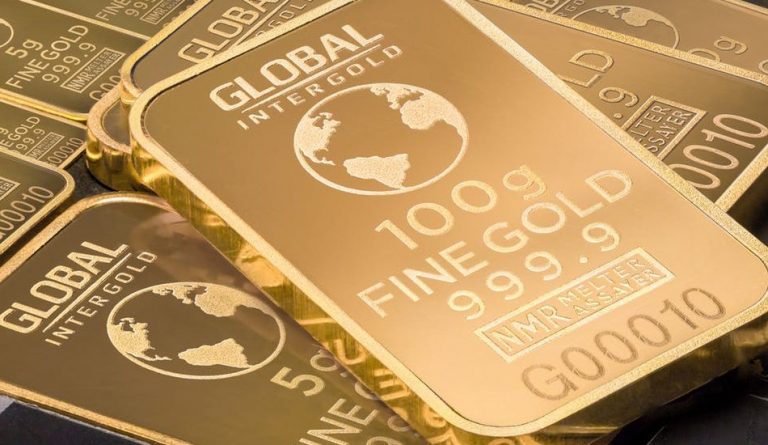 The gold sell-off has made many people think of buying. (Image: via Pexels)

The massive sell-off in gold has crashed the price of the yellow metal. And given the economic uncertainty triggered by the CCP coronavirus outbreak, some investors believe that buying the precious metal at the present low prices would be an excellent investment. However, remaining cautious might be a much wiser decision.

Earlier this month, gold was trading at around US$1,680 an ounce. The price has crashed ever since and it is now trading at about US$1,480. Since the metal is trading below the US$1,500 level, many are tempted to invest some of their money into it.

Charlie Fitzgerald, CFP, principal and financial advisor at Moisand Fitzgerald Tamayo in Orlando, warns that this would be a bad decision since the current market moves are largely being dictated by panic. “During moments like this, people become speculators… They start flipping coins. They’re trying to see what the next shiny object is, which doesn’t play out well when there’s emotion involved… It won’t generally be a good result,” he said to CNBC.

One of the biggest reasons for the decline in gold prices is the havoc going on in the stock markets. The selloff of shares has been so unrelenting and violent that investors are finding it difficult to meet their need for liquidity.

After all, traders do need cash to offset losses and meet margin calls. When faced with no other way to raise money, the investors decide to sell off their assets like gold. As many traders join in the selloff, prices naturally crash.

Even investors who do not wish to sell gold are also facing pressure due to higher margin requirements. If they do not meet the requirements, their positions could be closed off and they would suffer losses. But if prices keep declining, their potential loss will be even higher. To avoid such a scenario, some traders are choosing to sell off their gold positions rather than take any more losses on them.

So the question arises — should you buy gold right now? The reality is that financial markets are still chaotic. Investors are in the dark about how long the coronavirus outbreak is going to keep the global economy down and what its impact on companies, their profits, consumer purchases, etc., will be.

Gold is an excellent investment when it is highly likely that the economy will enter into a recession for some time. If the future is uncertain, investing in the metal might end up being a bad decision since prices can fall even further as investors close their positions.

For now, not investing in gold would be the wisest decision. Just sit tight and watch the markets closely until you see a clear buy signal. The price “has declined by 12 percent from its recent peak.

“But the dust hasn’t settled yet considering the factors driving the volatility. A year down we expect gold in rupees to reach new record high levels,” Agrees Sahay of IIM Ahmedabad’s India Gold Policy Centre, said to CNBC TV18. India is the world’s largest importer of gold.

China’s gold demand has apparently declined by more than 50 percent year to date according to investment expert Lawrence Williams. He points out that Chinese demand, as defined by withdrawals from the Shanghai Gold Exchange (SGE) for the month of February and January this year, totaled just 139.86 tons, which is a 56 percent fall from 318.31 tons China bought during the same period last year. Williams warns that if the price decline continues, it could speed up the closure of older mines and eventually reduce supplies.

Interestingly, Chinese investors seem to be pouring money into an unusual asset — steel bars. The price of steel reinforcement bars rose by 5 percent over the past month in Shanghai.

This happened at a time when gold prices have fallen by over 5 percent. The increased interest in steel bars is due to the fact that many experts are predicting that the Chinese government will soon go on an economic stimulus drive that will involve massive infrastructure projects.