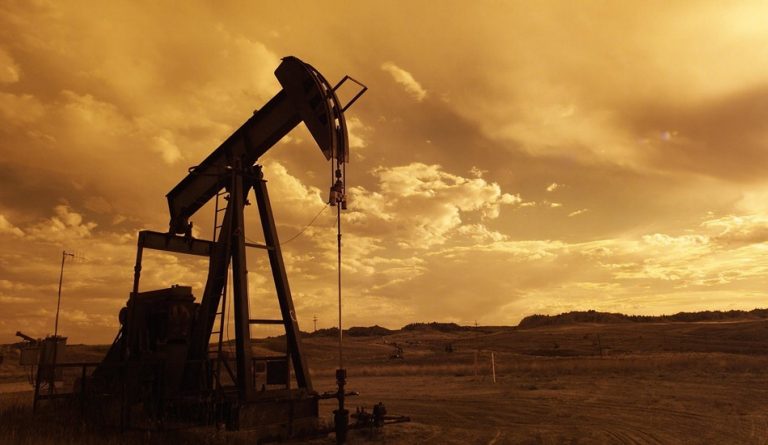 A price war led by Saudi Arabia has crashed global oil prices. With prices hovering around US$20-$25 per barrel, this is the lowest level in about 18 years. Combined with the lower demand for oil due to the outbreak of the CCP coronavirus, the near-term outlook for oil and the global economy does not look positive.

Back in 2016 when oil prices had fallen to US$30 per barrel, the Saudi Arabia-led Organization of Petroleum Exporting Countries (OPEC) had teamed up with Russia to form the OPEC+ alliance. The group has been managing supply cuts of about 2.1 million barrels per day. The Saudis wanted to raise this to 3.6 million barrels for this year after taking into account weak consumption. But Russia refused.

“Moscow had become tired of cutting production to stabilize prices and felt that the policy of supply restraint gave more room for U.S. shale companies to grow… America has become the number one oil producer in the world and is expected to pump about 13 million barrels a day in the first quarter of this year,” according to CNN.

Angry at Russia’s refusal to control prices, Saudi Arabia decided to go on the offensive and started offering deep discounts to customers, slashing prices by up to US$7 per barrel. The country also indicated that it would increase production to 10 million barrels per day from the current 9.7 million barrels.

These actions triggered a sharp fall in oil prices. At the beginning of the year, the oil price was hovering above US$60 per barrel. But now, this has tumbled down to around US$20 per barrel, a decline of over 60 percent.

Saudi is hoping that its aggressive policy and the resulting fall in oil prices will shock Russia and other suppliers to eventually agree with its demands. But the timing of the price war is a big problem. The CCP coronavirus outbreak has severely curtailed oil demand.

In China, which is the largest importer of crude oil, factories are shut down and people rarely travel. Other countries are also going through a similar situation. Such a weak demand at a time of excessive supply will only work to keep oil prices lower.

Paul Sankey, managing director of Mizuho Securities, believes that oil prices might even go into the negative territory if demand keeps falling like a rock. “Global oil demand is only around 100 million barrels per day, but the economic fallout from the coronavirus pandemic could crash demand by up to 20 percent.

This would create a 20 million barrel-per-day surplus of oil in the market that would rapidly exceed the storage capacity, forcing oil producers to pay customers to buy the commodity,” according to CCN.

In the near term, oil prices will likely remain low. But this is not expected to last long. Even Saudi Arabia won’t be able to survive an oil depression, as the country’s fiscal breakeven oil prices remain pretty high. Russia, which also depends on oil exports for keeping its economy afloat, will start feeling the heat of lower revenues.

Eventually, both of them will have to come to an agreement and stabilize prices to acceptable levels. “Of course it’s a low price, we would like to see it higher… We’re very closely monitoring the situation on global oil markets, analyzing the situation, trying to make forecasts for the near- and mid-term future,” Kremlin spokesman Dmitry Peskov said to Bloomberg.

Meanwhile, the oil market is apparently heading toward the largest-ever glut in the first half of this year. According to IHS Markit, the glut could hit up to 1.3 billion barrels, which would be more than 4 times the 360 million barrel glut in 2015-2016.