The Emperor and the Death Row Promise 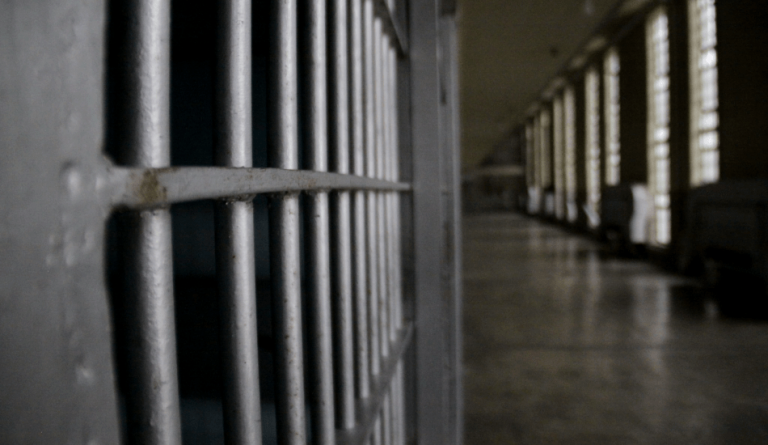 took place after a human rights agency pointed at the public broadcaster of airing possibly forced confessions. (Image: via flickr)

Emperor Taizong of the Tang Dynasty was one of the wisest and greatest emperors in Chinese history. The reign of Taizong (626-649), also known as the “era of good government of Zhenguan,” has earned the admiration of generations of Chinese people. He was famed for his innovations in administration and renowned for his virtues.

In the book Zizhi Tongjian, there is a remarkable account of Emperor Taizong and his “death agreement” with 390 death-row prisoners. Reading the story makes the reader impressed with Taizong’s spirit.

Taizong was a very benevolent emperor and would never advocate severe punishment or cruelty. In the process of reviewing the death penalty for prisoners, he made a decree that all death penalty cases must be reported to the emperor three times (this was later increased to five times).

This exhaustive process was to make certain that all remedies were exhausted, all mitigating circumstances were considered, and all appeals were fair. Thus, he made very sure that no good prisoner was unjustly executed.

In the last lunar month of the seventh year of Taizong’s reign (633), he patrolled the court jail, where 390 death-row prisoners were waiting for their sentences to be carried out. These prisoners had all gone through rigorous vetting procedures and could no longer be forgiven for their crimes.

Despite all this, Taizong, with a heart of benevolence, still gave the death-row prisoners one final chance. He had empathy even for those who should die. Taizong personally interviewed the prisoners who had no further objection to their guilt but expressed a strong desire to go home and visit their parents and wives again.

After a moment of contemplation, Taizong announced a decision that took everyone by surprise. He told the prisoners: You can go home and be reunited with your loved ones.

Spend the remaining part of your life in love and care, but you must abide by a solemn agreement. Promise to return to Chang’an on time on the fourth day of the lunar ninth month of the following year to face your death sentence.

After listening to Taizong’s offer, the prisoners could hardly believe their ears and cheered loudly. Qing Daizhou, the Secretary for Household Affairs, could not hold back and reminded the Emperor: “These people are murderers, are most sinful, and cannot be trusted. If they do not return when the time comes, how are we going to explain? Please give it a second thought!”

Taizong resolutely replied: “You have to use a sincere heart in exchange for loyalty and I believe they will not disappoint this trust.”

On that day in the eighth year of Zhenguang (AD 634), the streets of Chang’an City were crowded with people. Everyone was wondering if these prisoners would really fulfill their vow and return to face their sentences.

The death-row prisoners actually did return, one after another. The prison officials counted the number of prisoners that returned and found that there was still one convict missing. According to the register, Xu Fulin who lived in Fufeng, Gyeonggi had still not returned.

All eyes were on Emperor Taizong, only to observe him remain calm and serene. He requested everyone to wait for a moment. Even after two more hours, Xu Fulin still did not appear.

There were whispers among the people that he might not come back to face his sentence. Just then, an ox cart was seen approaching and Fulin finally appeared. It turned out that he fell ill on the way back and he needed to hire the cart to rush him back.

At this, Emperor Taizong’s face showed a reassuring smile. He then made an astonishing decision. He pardoned all of the death-row prisoners. These hardened, death row prisoners were given a sacred opportunity, and because of their integrity, they regained their life.

Tang Taizong really does deserve to be honored as a wise emperor. He used his loving heart, kindness, compassion, and wisdom to uplift and turn around a group of hard-core, dead beat convicts. His kindness, even so long ago, remains exemplary for our era and very touching.