Why It’s Worth Considering Working Till 70 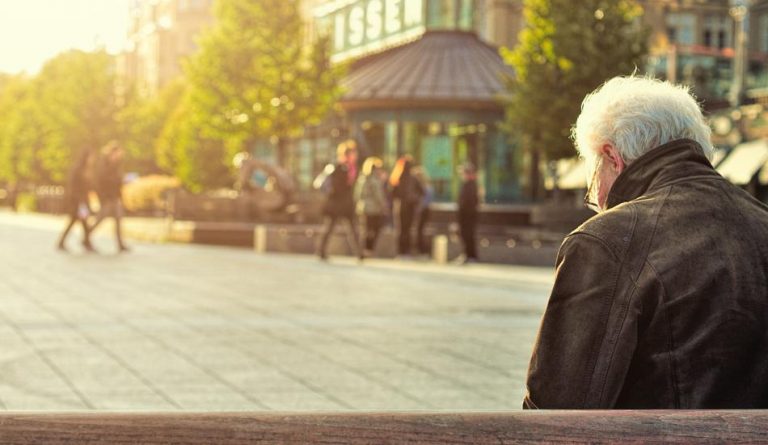 In the U.S., the average age of retirement is around 64 years old, but putting it off for a few more years may be something worth considering. (Image: via Pexels)

In the U.S., the average age of retirement is around 64 years old. Some people retire when they are 60 or even earlier at 55 years of age as the idea of a quiet, calm life seems too appealing to postpone any further. However, many people have started to think that they should work until the age of 70 before they retire. This does come with a huge set of benefits.

The first advantage of working until the age of 70 is obviously that you will remain engaged in an activity that will give meaning to your life. Without a job, you might find life boring and monotonous.

Some studies show that about 25 percent to 40 percent of people who retire find that they do not like retirement and instead choose to reenter the workforce. Experts have termed the phenomenon as “unretirement.”

“I interviewed a number of people between the ages of 70 and 100 in order to better understand what contributes to life satisfaction. Every single one of them has continued working… Too much time spent with no purpose is associated with unhappiness. Stay busy! Not with busy­ work or trivial pursuits, but with meaningful activities,” neuroscientist Daniel Levitin writes in a TED blog.

Suppose that you are 65 years old and have retirement savings of about US$500,000 that accumulate 4 percent interest every year. If you delay retirement for 5 years and keep making the “catch-up” contributions, your retirement savings will exceed US$750,000! This will allow you to withdraw 50 percent more per year during retirement and boost your overall quality of life.

People who retire late also tend to live longer than others. This observation was made by a study published in the Journal of Epidemiology and Community Health. “Delaying retirement by a year, from age 65 to 66, resulted in an 11 percent lower chance of death among a group of 2,956 participants who were tracked from 1992 to 2010… Even among those who said they had health problems, delaying retirement by a year decreased the chance of mortality by 9 percent,” according to The Motley Fool.

Last month, the Japanese government approved a bill that will encourage people to keep working until they are 70 years old. At present, companies allow employees to work only until the age of 65.

The country’s low birth rate means that the pool of people entering the workforce and paying taxes keeps shrinking. Extending the retirement age is expected to help deal with the issue to a small extent.

“Under the new laws, companies will be encouraged to abolish the mandatory retirement age they have for staff or push it back to 70 years old. They will also be asked to support employees who want to start their own business or work on a freelance basis, while supporting others who are assigned to a company’s philanthropic endeavours,” according to South China Morning Post.

Some older people have welcomed the law as they feel that remaining in their job keeps them busy and allows them to continue with their current standard of living. Some have expressed dissatisfaction with the law as they feel it unfair that they have to keep working even in old age.