AI Choices: Should I Hit the Mother or the Child? 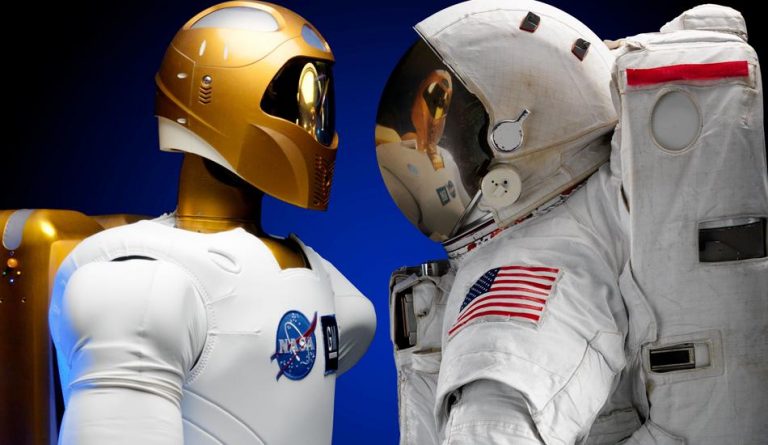 We must inject AI and data science with human values. (Image: pexels / CC0 1.0)

Even though research in artificial intelligence (AI) is in the nascent stage, experts the world over are struggling with ethical dilemmas with regard to this technology. There is fear that AI might soon develop into some kind of an adversary of humanity. The solution, they believe, is to inject AI and data science with human values.

We have a tendency to define success in data science in technical terms, like how much better an AI is with pattern detection, how fast a program can process data, how many databases an algorithm can handle simultaneously, and so on.

Even though these measurements are critical, there is something far more important that we need to measure if we are to use AI and other similar technologies in our society — human values.

“For ML systems to truly be successful, they need to understand human values. More to the point, they need to be able to weigh our competing desires and demands, understand what outcomes we value most, and act accordingly,” according to the Future of Life.

For instance, imagine an autonomous car that is close to crashing into two people — a mother and her 9-year-old child. Both of them are frozen in fear, just a few steps away from each other. It is inevitable that the car will hit one of them. What should the AI decide? Or rather, what values should it use to decide on a course of action?

There is an infinite number of possibilities that the AI can come up with. And it has to choose one of them. So how should it make that choice? The AI has to understand the hierarchy of moral values we humans have and evolve itself in such a manner that it reacts in the same way than any human being of integrity would.

Only then can we create an AI that will actually assist humanity rather than become a curse. Corporations and governments should keep this in mind when investing in data science, artificial technologies, and so on.

The problem of bias

We should also come up with effective ways to deal with bias in AI. Bias largely creeps into artificial intelligence systems due to the fact that it is human beings who are feeding it data.

Since we ourselves tend to be biased, this spills over to the data we collect, and eventually to the AI. A very common type of bias seen in AI development is the “Observer Bias.”

Observer bias is basically “the tendency to see what we expect to see, or what we want to see. When a researcher studies a certain group, they usually come to an experiment with prior knowledge and subjective feelings about the group being studied.

In other words, they come to the table with conscious or unconscious prejudices,” according to Towards Data Science.

For example, imagine a study being conducted on IQ. A researcher might observe that children from third world countries have a lower IQ on average when compared to first world countries.

If he feeds this data into the AI, the system might also conclude that this is true after observing the variables for a decade or so. The AI might even suggest that migrant children from third world countries be sent to separate schools and not be allowed to mix with first-world kids.

However, the lower IQ of the migrant kids can be explained by a lack of proper nutrition and early education rather than any hereditary cause. Since the researcher was obsessed with his view that first-world kids are better than third-world kids, he neglected-looking into other possibilities and ended up feeding the AI with his bias. This is something that all AI developers should seek to avoid.