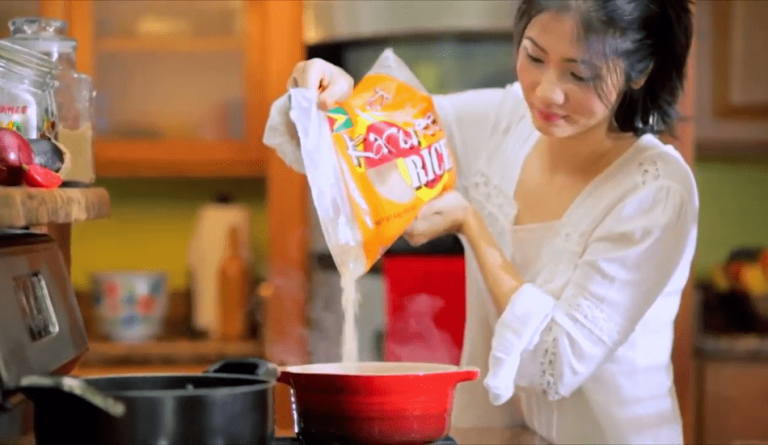 If you want to make cooking a much more enjoyable experience, consider singing during the process. (Image: Screenshot via YouTube)

Many people love cooking but struggle with the process. Some find it long and laborious, while some feel that it is boring. If you have such feelings and wish to make cooking fun and a much more enjoyable experience, consider singing during the process.

Even though it might sound absurd to some people, singing and cooking at the same time is not something unusual. Many people unconsciously do it for brief moments when their favorite music is playing in the background and they suddenly lip-sync with it.

However, some actually do sing their heart out when cooking, with no background music at all. For them, this tends to make the entire cooking process a breeze.

Some people sing different songs depending on which type of cuisine they are preparing. “I do sing while cooking at times, but it is themed and I sing along to CDs. When I cook Italian, I listen to the soundtrack of “Big Night” and sing along.

When I make gumbo, I put on the Cajun music and after I make my roux (I don’t move while making my roux), I dance around. When I make French food, I listen to the “Amelie” soundtrack and listen to a bunch of french CDs,” says a comment by a reader on an article on how to make cooking fun by singing (Chow Hound).

There are people who don’t particularly like to sing when cooking, but do sing to their heart’s content when washing dishes. Some find singing a bit embarrassing and decide to just let some music play while they move their lips in sync, never making any sound. However, for those who do sing, cooking definitely turns out to be a pretty enjoyable thing to do.

Alexander Smalls is an opera singer who writes books in addition to being a restaurateur. To him, singing or hearing music while cooking is something natural. The song can influence how he prepares the food. For instance, hearing Wagner might make him put some extra ingredient into a dish just because the music makes him feel a specific way.

Smalls believes that singing while cooking gives a sublime feeling. “You just max out. It’s a high. And if you made that food, it takes you even further… If it puts a song in your heart or a beat in your step, experience that. Because that feeling gives you a positive association with cooking and eating something unique. You know, dance like nobody’s watching,” he said to The Washington Post.

Singing isn’t the only way you can make cooking enjoyable. What makes cooking pretty boring for many people is that they prepare just a few dishes all through their life. So try out some interesting cuisine from around the world.

Cook something you have never cooked before. There are thousands of recipes you can get from the Internet. Try them out one by one. The curiosity that comes with exploring a new cuisine can make the cooking process intriguing.

You should also consider cooking as a family. “Cooking with family can be made into a fun practical task, provided each family member complies with a given task. If carried out successfully, cooking will no longer be an arduous task for one person to complete, but instead will be an enjoyable group activity that everyone contributes to. This will ultimately make family meals more enjoyable to eat,” according to Cooking Delight.

If nothing else works, try cooking while sipping on some flavorful cocktail. The drink will surely warm up your spirits and put your mind at ease, washing away any aversion you have toward the cooking process. Just keep in mind not to drink too much.