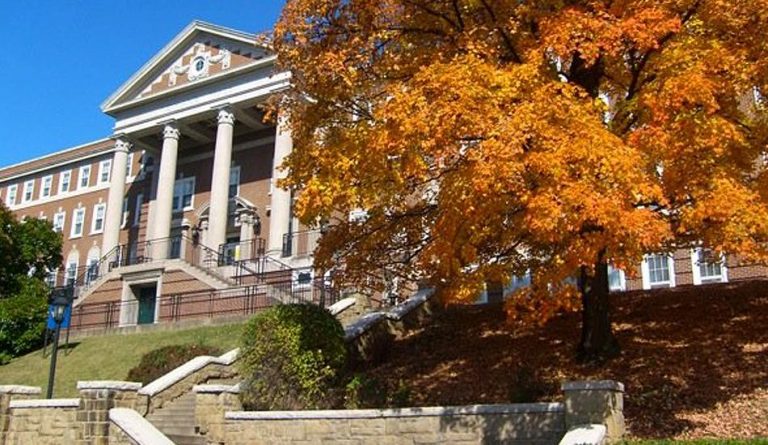 Dr. James Patrick Lewis, a former professor at West Virginia University, has pleaded guilty on charges of fraud in a spying case that saw him working on a project backed by the Chinese Communist Party. He apparently worked under China’s Thousand Talents Plan while remaining at his tenure at the University, keeping the matter a secret.

“Lewis defrauded a public university into giving him leave so that he could satisfy his competing obligations to a Chinese institution, which he hid from the school… I applaud the increased focus of the academic community to detect conflicts of interest and conflicts of commitment.  Only with more transparency will we stem the tide of covert ties to Chinese institutions and programs, ties meant by the Chinese government to result in the transfer of intellectual property from the United States,” Assistant Attorney General for National Security John C. Demers said in a statement.

China’s Thousand Talents Program is aimed at recruiting gifted people from across the world to work for Chinese government-backed projects, specifically in the technology field.

Beijing aims to use the program to become a tech powerhouse and surpass the United States. American officials have raised alarm bells at the program, criticizing it as facilitating the illicit and illegal transfer of U.S. intellectual property and technology to China.

However, his true intention was to head over to China. While Lewis worked in China, he also received his full salary from the University, amounting to US$20,189. In August 2018, he resigned from West Virginia University. The 54-year-old will now have to pay around US$20,200 as restitution to the University.

As to his crimes, Lewis faces a potential prison term of up to 10 years as well as fines of US$250,000. However, if the court accepts the stipulation agreed to by the defense and assistant attorneys, Lewis can get away with just probation or at worst a 6-month jail term.

Dialing down the program

A former Harvard professor who was recruited by the program more than 10 years ago, Yingjie points out that Beijing should stop over-promoting the program.

“If the U.S. did this in China, it would be suspicious — who would believe that? In recent years I think we haven’t grasped the scale of the propaganda for the Thousand Talents Plan, it’s been over-promoted,” he said, as reported by the South China Morning Post.

Beijing has apparently taken note of the issue and has asked its officials to stop mentioning the recruitment program. At the Shenzhen Innovation Park, it was earlier normal for the tour guides to describe the Thousand Talents program to visitors. However, they have stopped mentioning the project by its name.  The Thousand Talents program has reportedly attracted around 6,000 scientists up to now.