What Is the Montessori Method of Education? 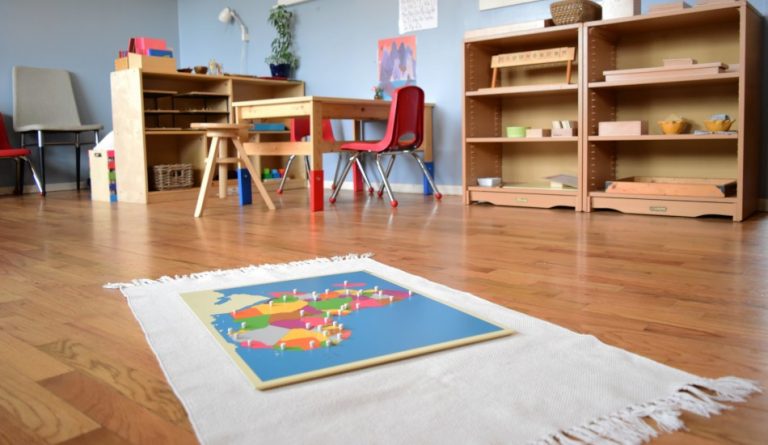 The Montessori Method of education provides hands-on learning as children explore their environment guided by a highly trained teacher. (Image: Lisa Maruna via flickr CC BY 2.0 )

The Montessori Method of Education was developed by Maria Montessori, an Italian educator and physician who lived between 1870 and 1952. It is a system of learning for children that focuses on educating them in a wholesome manner.

In 1906, Montessori was invited to create a childcare center in San Lorenzo, one of Rome’s poorest districts in those times. She was tasked with nurturing children who were disadvantaged and never had any experience with schooling.

Many people had deemed these children as incapable of learning. She wanted to prove them wrong. A year later, Montessori opened the doors to her center, called “Casa dei Bambini,” which roughly translates as “Children’s House.”

“While the children were unruly at first, they soon showed great interest in working with puzzles, learning to prepare meals and clean their environment, and engaging in hands-on learning experiences. Dr. Montessori observed that before long, the children exhibited calm, peaceful behavior, periods of deep concentration, and a sense of order in caring for their environment. She saw that the children absorbed knowledge from their surroundings, essentially teaching themselves,” according to American Montessori Society.

As the school became a success, the Montessori Method began to be recognized as an ideal system for educating kids. Today, there are thousands of Montessori education centers spread across multiple nations, with the U.S. alone accounting for around 5,000 of them. Much of Montessori’s philosophy on education was influenced by works of people like Friedrich Fröbel, Jean Marc Gaspard Itard, Édouard Séguin, and so on, who stressed using sensory manipulatives and exploration. Montessori was nominated for the “Top 100 Women of the Year” award by Time in 2020.

The biggest benefit of the Montessori Method is the fact that it encourages children to learn about things independently. Kids can learn about new things at their own pace. Focus is on developing the kids’ creative faculties, encouraging them to understand the real meaning behind knowledge rather than memorizing it blindly.

This method of education can also enhance social interaction among kids as they work with each other in understanding new topics and solving questions.

“I think the biggest long-term impact I have seen is that Montessorians remain perpetually curious about the people and the world around them, seeing learning as an enjoyable life-long process rather than a burden that ends when a school bell rings… In my experience, they have a desire and an ability to connect with a variety of people and ideas in many different situations and contexts,” Karen Ricks, who founded an international Montessori school in Japan, said to Rasmussen.

Even though the system was developed among poor, disadvantaged kids, the Montessori education system is generally quite expensive now. Since the schools invest so much in acquiring top-quality leaning materials that the kids can explore, they inevitably end up charging higher rates than regular schools.

But, overall, Montessori has showcased above-average results from the children enrolled in their institutions. And this is why the teaching method has spread far and wide into different corners of the world.