A Special Restaurant That Serves Meals in Exchange for Garbage 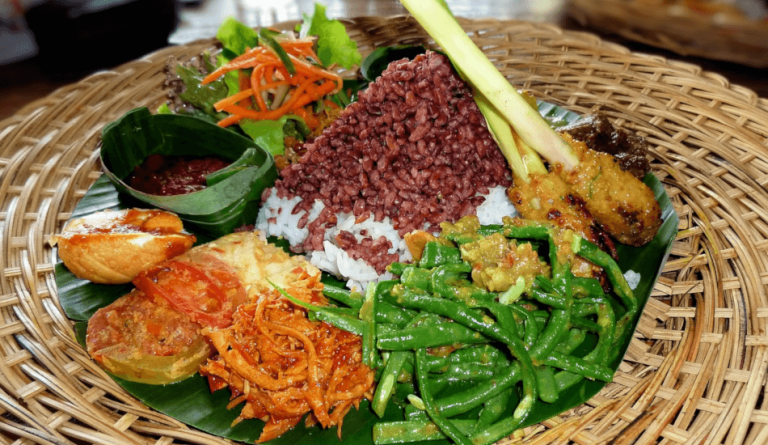 Paying for meals with recyclable garbage not only allows the poor to enjoy a healthy diet, but it also provides a new source of environmental protection for the city. (Image: sorcel via Pixabay)

There is a special restaurant in Semarang, Indonesia, where you can exchange garbage for a meal. This restaurant, HigherGround, is located near a landfill. The 25-year-old owner, Ro Youchou, is a businessman with compassion.

After graduating from college, Ro Youchou planned to run a restaurant. He had already formulated the menu but had trouble deciding where he would put the restaurant. One day, Ro drove to the outskirts of the city to get some fresh air.

He was astonished by what he saw in front of him: In a landfill full of flies and foul smells, many people were collecting plastic and glass bottles to sell. It reminded him of a story he had seen on the TV news recently: The mayor had been asking the manager of the dump to reduce the amount of plastic waste there.

The restaurant is near a landfill

It occurred to Ro that he could open a restaurant at that site so the scavengers could pay for their meals with the recyclable garbage they had collected. This would contribute to the protection of the environment, feed poor local residents, and leave him with recycled garbage that he could then sell to make money.

Ro soon signed an agreement with the environmental department and rented a house near the dumping ground. He renovated the house and prepared the land nearby, planting fruit trees, flowers, and vegetables. He also built a large parking lot.

HigherGround can accommodate 300 guests. A meal costs between US$4 and US$8. Some menu items are very cheap, including catfish, vegetable soup, rice, and eggs. The price is low but the quality is good.

The scavengers can pay with recyclable garbage. The waiter will weigh the garbage and assess the price to pay for the meal. Any value the garbage has that exceeds the price of the meal is returned to the guest.

The restaurant quickly attracted a large group of customers. Word spread fast. Not only the scavengers, but also local people and international tourists come to dine at this restaurant. The income doubled after its opening.

Ro Youchou said during an interview with Asian News that a ton of plastic garbage could be collected every day at the restaurant. This garbage will not accumulate in a landfill or go into nearby rivers, which might cause floods.

Paying for meals with recyclable garbage not only allows the poor to enjoy a healthy diet, but it also provides a new source of environmental protection for the city.