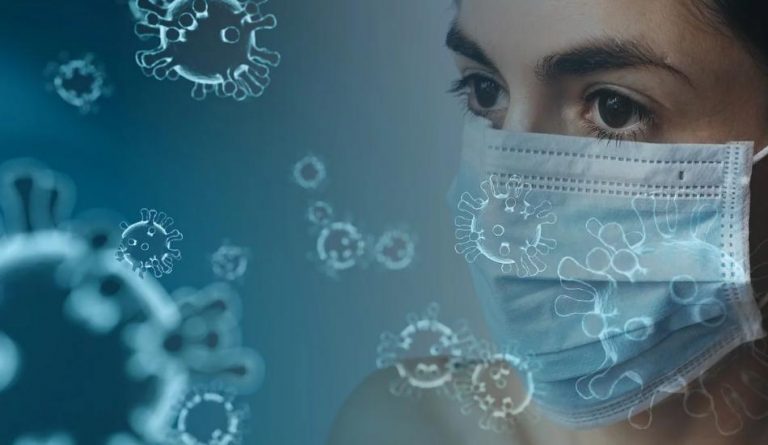 The name CCP virus is catching on. (Image: Tumisu via Pixabay)

The Chinese government has been claiming that the city of Wuhan, which is where the CCP coronavirus outbreak began, has only seen about 2,500 people die from the infection. Many believe the Wuhan death toll is much greater.

Since Wuhan has a population of more than 11 million, many people have questioned the truthfulness of the number, worried that Beijing might be hiding the real death toll. The latest reports from the city’s largest funeral homes suggest that this suspicion might be true.

One resident from Wuhan revealed that the citizens now believe that almost 40,000 people have died due to the CCP virus. “Every funeral home reports data on cremations directly to the authorities twice daily… This means that each funeral home only knows how many cremations it has conducted, but not the situation at the other funeral homes,” a source said to RFA.

Across social media, people have speculated that 3,500 urns were being handed over on a daily basis. The funeral homes have informed families that all urns of the deceased people will be provided before the traditional grave-tending festival of Qin Ming takes place on April 5.

Starting from March 23, which is believed to be the date when the information was revealed, there are 12 days to Qing Ming. If we take social media estimates of 3,500 urns being given out every day, it would mean that 42,000 urns will be given out during a 12-day period!

One Chinese news website claims that 5,000 urns were delivered by a supplier to one funeral home in a single day. If this is true, then 3,500 urns being delivered every day does not seem far-fetched at all.

After all, to assume that only 2,500 people have died in the epicenter of the COVID-19 outbreak is something hard to believe, given that the government basically neglected the issue for a long time.

Residents of Wuhan are already at their wit’s end from being forced into quarantine by a government that not only hides the truth, but feeds them false information. One popular viral video shows residents from an apartment complex screaming “It’s fake! It’s fake!” when an officer arrived at the city with an inspection team to show how residents were coping with the lockdown.

“In a 15-second video clip, amid jeers and yelling, some residents accused employees of their residential complex of staging the delivery of groceries to households merely to coincide with the visit of Vice Premier Sun Chunlan,” according to Reuters.

There has been a growing demand for the coronavirus to be officially called the CCP virus. This demand not only comes from the people of the international community, but from concerned Chinese citizens as well since they believe that their country is being wrongly suffering defamation online due to the actions of the communist regime. One petition aimed at the White House has already gained more than 70,000 signatures.

“It’s China’s ruling Communist Party (CCP) that has sickened Chinese people — and by extension the world. It’s the totalitarian nature and callous dishonesty of the Chinese Communist Party that has brought about this public health catastrophe. The novel coronavirus should, therefore, be called the ‘CCP virus’ to accurately reflect its origin,” argues the petition.

Josh Rogin, a columnist at The Washington Post, also believed that people should stop calling COVID-19 the “Chinese virus” due to the racial connotations and negative stereotypes it creates about people of Chinese ethnicity. He promotes using the term “CCP virus” since it only offends those who deserve it.