CCP Coronavirus: How Corporations Are Stepping Up 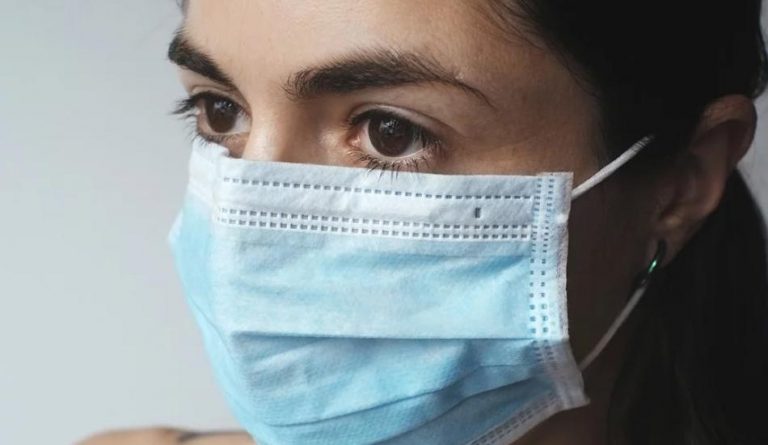 The majority of Americans also believe that China is culpable for mishandling the coronavirus outbreak and spreading it around the world. (Image: coyot via Pixabay)

The COVID-19 coronavirus pandemic has caused a public rush for items like face masks and sanitizers, which has resulted in these products being scarce or unavailable in some regions. Corporations across the world are joining hands with governments to solve the issue by redeploying their manufacturing capacities to produce such items that will protect people from the CCP coronavirus.

French company LVMH, known for owning luxury brands like Givenchy and Louis Vuitton, has announced that they would be utilizing their factories for producing hand sanitizers instead of regular products like perfumes and cosmetics. France is one of the most affected regions in Europe, with over 29,000 infected people and close to 1,700 deaths.

“Through this initiative, LVMH intends to help address the risk of a lack of product in France and enable a greater number of people to continue to take the right action to protect themselves against the spread of the virus,” the company said in a press release (Barrons).

In the UK, Prime Minister Boris Johnson met with 60 leaders of corporations and requested their help in building medical equipment. Ventilators are one of the most needed items since the National Health Service is experiencing a severe lack of the item. He set a target of producing 30,000 new ventilators by the end of March.

Rolls-Royce was explicitly asked to aid in ventilator production. Dyson and Ford were asked to look at manufacturing other medical equipment. Despite the urgency, some experts have raised doubts as to whether such immediate production changes will be possible.

Medical equipment manufacturers estimate that carmakers would need around 2 to 3 months before their factories could start producing ventilators.

In the U.S., President Donald Trump has invoked the Korean War-era Defense Production Act. This allows the state to direct the private sector to fight against the COVID-19 coronavirus. Trump has mentioned Ford and GM as the two companies that have been asked to make ventilators.

Even smaller companies and corporations are chipping in with their contributions. Endless West, an alcohol startup, revealed that it was shifting production from distillery items to hand sanitizers. The company will be producing from its warehouse in San Francisco and will donate two-ounce bottles to nearby bars and restaurants.

“We felt it was imperative to do our part and dedicate what resources we have to assist with shortages in the healthcare and food & beverage industries who keep the engine running and provide such important functions in this time of immense need throughout the community,” said Alec Lee, CEO of Endless West, as reported by Tech Crunch.

Unemployment claims in the U.S. reached record highs of 3.2 million between March 15 and March 21, which is almost 12 times the previous week’s number. It is also triple the previous record of 695,000 claims that was set way back in 1982.

In California, some of the biggest banks have announced relief measures for mortgage owners taking into account rising unemployment and financial difficulties being faced by the people. “Wells Fargo, US Bank, Citi, and JP Morgan Chase will defer mortgage payments for three months.

State-chartered banks and credit unions will offer similar deferrals. The banks also pledged not to initiate foreclosure sales or evictions for the next 60 days. And they promised not to report late payments to credit reporting agencies,” according to The Epoch Times.

The U.S. Senate has offered about US$58 billion as an aid package for the airline industry, which has been severely affected due to the virus pandemic. The amount is expected to help airline companies cover the wages of their staff. Over 337,000 people have been reported to be infected in the U.S. as of April 6.