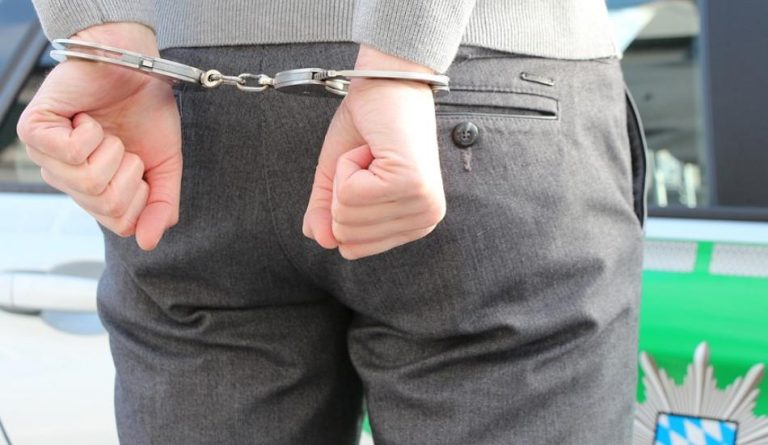 The Japanese government has arrested three executives of a company for suspicion of illegally exporting equipment to China that could be used in the manufacture of bioweapons. According to rules, such exports can only be done after getting approval from trade authorities.

The arrested individuals include 70-year-old company president Masaaki Okawara, 71-year-old company adviser Shizuo Aishima, and 69-year-old Junji Shimada, who is one of the directors at the company. They are from the Ohkawa Kakohki Co., a Yokohama-based machinery maker that is the largest manufacturer of spray dryers in Japan.

“They are suspected of having exported a spray dryer on June 2, 2016, knowing that its overseas shipment was restricted under Japanese law, according to the police… [They] falsified the dryer’s functions to avoid the restrictions, although the shipment had to be authorized by the Ministry of Economy, Trade, and Industry,” according to The Mainichi.

Spray dryers are usually used in food production and medical industries. They are capable of atomizing liquids into mists and then converting it into powder. The company was founded in 1980 and has exported its products all throughout the world.

The Public Security Bureau of Tokyo believes that the company may have been involved in similar shady export deals in the past. The three arrested individuals have denied the charges and the company has refused to make any comments.

The arrests come at a time when Japan, like many other nations in the world, is reeling under the CCP virus outbreak. As such, any news of bioweapon equipment is sure to raise some eyelids.

Japan has reported over 3,600 cases of infections and 584 deaths as of May 6. Prime Minister Shinzo Abe has promised a financial package to support the country through these tough times.

“We are in a critical stage. We need to be ready for a long-term battle… The pandemic is inflicting extremely big damage to Japan’s economy… We’ll deploy a huge, powerful package that will include a full range of fiscal, monetary, and tax measures,” he said, as reported by Business Standard.

One of the most well-known bioweapons would be Anthrax. Back in 2001, letters containing the anthrax bacteria were sent all throughout the United States. Luckily, the damage was only minimal, with 20 infections and 5 deaths. However, the CDC classified it as a Category A agent given how dangerous the bacteria can turn out to be.

The Ebola Virus Disease (EVD) is known for its high lethality. It “was allegedly produced as a biological weapon by the Soviet Union between 1986 and 1990, but no evidence of its use has been found.

That nation also became able to mass-produce variant U of the Marburg virus, called the Ebola twin virus. Soviet scientists preferred Marburg to Coxiella burnetii (Q fever) since Marburg has a high case fatality rate of up to 90 percent,” according to Mega Interesting.

The Plague is probably the most common bioweapon used in human history and is caused by the bacterium Yersinia pestis. It has been deployed in war since the 14th century.

During World War II, the Japanese used to throw infected fleas into China and Manchuria regions. In the 1980s, Soviet scientists also produced copious amounts of these organisms, modifying them to be resistant to antibiotics.